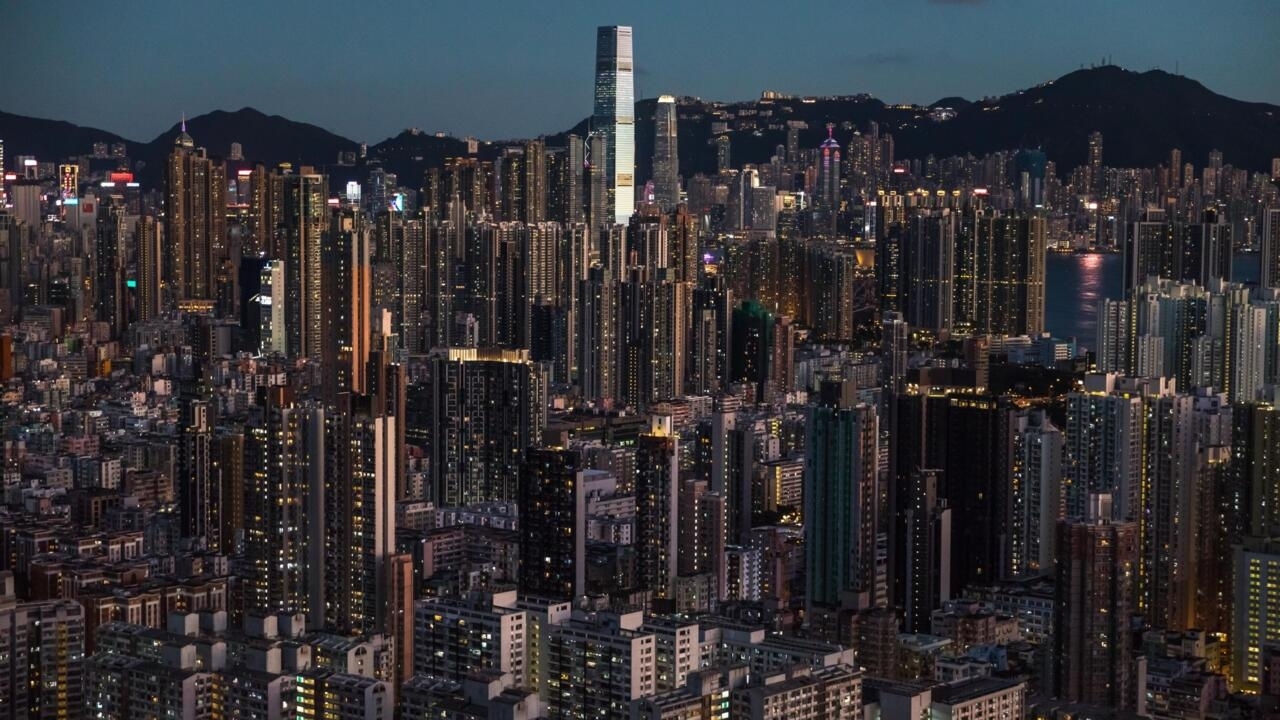 Hong Kong (AFP) – The US-sanctioned leader of Hong Kong insisted on Wednesday political stability and business confidence in the city had been restored after pro-democracy protests were crushed as he opened a financial summit attended by world bankers, including Wall Street executives.

Hong Kong is holding a week of high-profile events after years of political unrest and pandemic travel restrictions have tarnished the city’s reputation for commerce, sparked a talent drain and battered its economy.

The landmark event at the Four Seasons hotel was heralded by City Chief John Lee as proof that the previously shuttered Asian financial hub is back in business.

“We were, we are, and we will remain one of the world’s leading financial centers. And you can bring that to the bank,” Lee told delegates.

Lee, a former police officer and security chief who took office this year, is among Chinese officials sanctioned by Washington for cracking down on rights in Hong Kong after huge pro-democracy protests. These blacklisted individuals are unable to hold accounts with the same banking giants attending the summit.

Most of the city’s political opponents are behind bars or have fled abroad since the protests.

“Social unrest is clearly a thing of the past and has given way to stability to growing business and community confidence in Hong Kong’s future,” Lee said in his speech at the summit.

“Law and order have returned. The worst is behind us,” he added.

But their presence is not without controversy.

Last week, leaders of the bipartisan US Congressional Commission and Executive Commission on China called on Wall Street leaders not to attend, accusing them of “whitewashing human rights abuses” and give political cover to Lee.

The row illustrates the tightrope faced by multinationals in Hong Kong, which is both a lucrative trade gateway for China and a flashpoint in Beijing’s increasingly strained relationship with the powers Western.

“Hong Kong’s seamless connection to the mainland provides Hong Kong with advantages available to no other economy,” Lee said in his speech.

The summit comes at a time of uncertainty over the Chinese economy under President Xi Jinping.

Xi, who won a groundbreaking third term last month, has overseen regulatory crackdowns clipping the wings of some major Chinese companies and still sticks to a strict zero-Covid strategy.

Its stock market is one of the worst performers in the world, down more than 50% this year from levels not seen in 2009.

Lee’s keynote address will be followed by recorded interviews with three mainland officials involved in regulation, including Yi Gang, the governor of the Central Bank of China.

This will be followed by a panel titled “Navigating Through Uncertainty” featuring senior executives from Morgan Stanley, Blackstone, UBS, Goldman Sachs and Bank of China Chairman Liu Jin.

Hong Kong’s finance chief Paul Chan is also expected to deliver a speech after being cleared by health officials to attend the conference after testing positive for Covid-19 last week while traveling to Hong Kong. ‘foreign.

Lee’s speech made no mention of the labyrinthine pandemic rules maintained by both China and, to a lesser extent, Hong Kong.

While Hong Kong scrapped mandatory quarantine in September – a key demand from businesses – it maintains layers of pandemic restrictions long abandoned by almost everywhere else.

Overseas arrivals must undergo frequent testing and cannot go to bars and restaurants for their first three days in the city.

Restrictions on various gatherings remain and masks are mandatory, including outdoors.