Remy Cointreau enters the perfume market at 5,500 euros per bottle 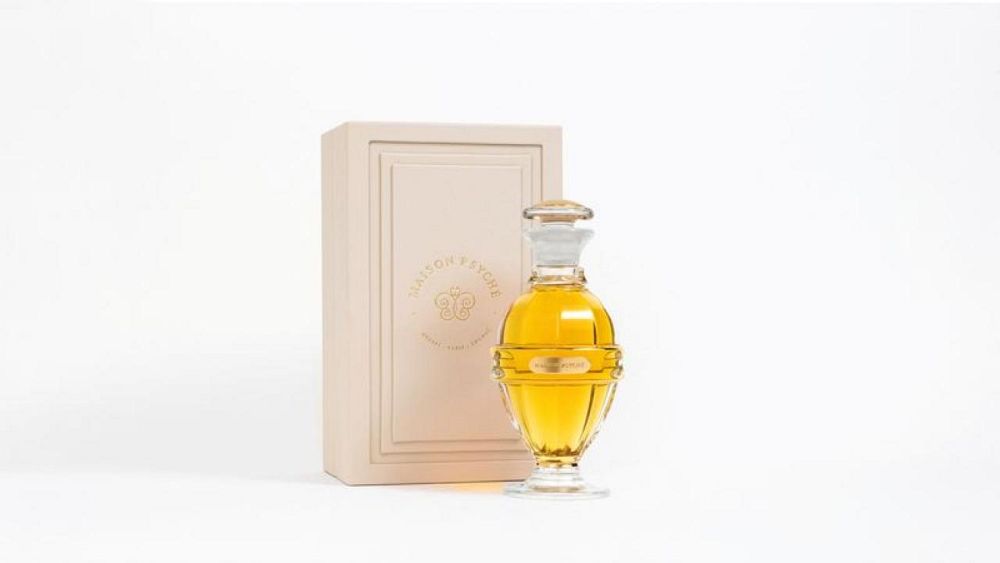 PARIS – Known for his precious Louis XIII cognac, Rémy Cointreau entered the luxury perfume market with the launch of Maison Psyché, a high-end perfume house which will offer perfumes from 5,500 euros per bottle.

The French spirits group will draw on its experience in the blending and aging of spirits, as well as in marketing to a high-end clientele, to meet the thirst for exclusivity of affluent consumers.

The executive did not provide financial details but said he would start small, compared to the spirits group which has an annual turnover of around 1.3 billion euros.

“We have real ambition. If this project works, others will follow,” Vallat said, noting that he sees the label as “a natural extension” of Rémy Cointreau’s activities.

The move comes as the luxury industry ramps up efforts to serve wealthier customers who can still afford to buy high-end goods despite rising inflation.

The market for niche and high-end perfumes is also booming, with strong appetite in particular in the United States, prompting investments such as the takeover of Byredo by Puig.

Maison Psyché by Rémy Cointreau was born from the collaboration of Baptiste Loiseau, Cellar Master of Rémy Martin and Sophie Labbe, Principal Perfumer of the Swiss olfactory group Firmenich.

The first collection of five exclusive perfumes from Maison Psyché matured in Cognac, in the west of France, in small, specially designed oak barrels.

They will be sold in Baccarat crystal bottles, adorned with gold – some with diamonds, numbered and available in very limited quantities.

Orders have already arrived, Vallat said, noting that the label would aim to serve wealthy customers who already buy the band’s Louis. XIII cognac, its blend of eaux-de-vie aged up to a hundred years and whose average price exceeds $3,000 a bottle.

Maison Psyché will sell its fragrances directly to consumers through appointments at special locations such as an exclusive Paris apartment, with plans to expand globally within six months, Vallat said.