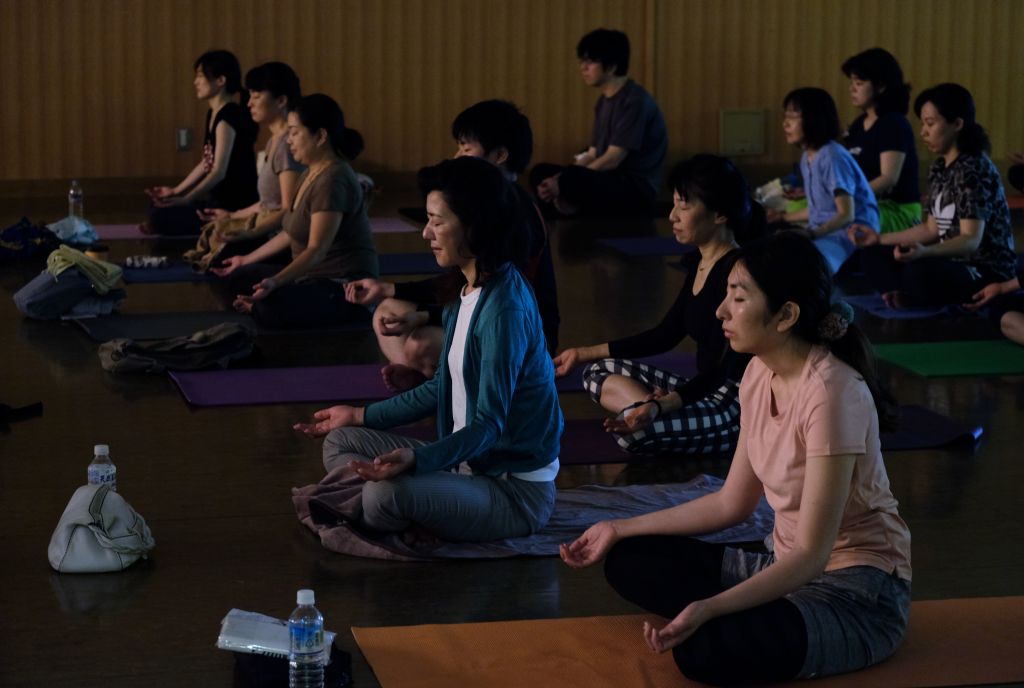 Meditation may help protect people aged 65 and over against degenerative and life-threatening Alzheimer’s disease, according to a new study by scientists in France. The ancient relaxation technique boosts brain power in older adults, particularly brain functions such as attention, awareness, and emotional health, which are among those that gradually decline during illness.

There is still no universal cure for neurodegenerative disease, but recent research has shown that we are getting closer. Either way, the France-based scientific team suggests their findings could shed light on how mental illness works and pave the way for improved therapies. The team also adds evidence that mindfulness alone reduces symptoms and even helps people fend them off.

The study was published in the journal JAMA Neurology, in which the French scientists said they reached their conclusion by enrolling French participants in an 18-month course rather than giving them English lessons to occupy their brains.

They found meditation to be superior non-native language training, improving mental health and other aspects of physical and mental health.

Read also : How to meditate while travelling?

Meditation is known as a technique that has been used for thousands of years to practice present moment awareness, as well as to sharpen focus and attention. It is also a means of controlling emotions, altering consciousness and reducing stress in the midst of busy schedules and demanding lives. Evidence has shown that the ancient relaxation technique has both physical and psychological benefits, according to Healthline.

The most crucial part of meditation is how individuals will relax their body and control their breathing. As a result, the technique is widely used in different disciplines such as yoga, which is a combination of meditations, exercises, and body poses.

Healthline outlines the following nine most popular types of meditation:

The scientific literature on the link between meditation and Alzheimer’s disease is not yet entirely concrete. However, the technique has long been thought of and practiced within the framework of spiritual traditions without any linear cultural or religious origin. Although it is of ancient origin, it is still practiced today in many cultures around the world to develop a sense of calm, peace and harmony in their lives.

There is no specific timeline for the origin of meditation. Still, it has been revealed that some archaeologists date the ancient relaxation technique to as early as 5,000 BCE, according to Psychology Today, quoted by TIME magazine. Also, the practice has been found to have religious ties to ancient Egypt and China.

While the JAMA Neurology research proves to be a breakthrough discovery, Alzheimer’s disease continues to be one of the notorious mental illnesses in the world that affects older people, affecting their daily lives and sometimes leading to death, but in a slow process.

The disease is the most common form of dementia, an umbrella term rather than a specific disease used to describe a person’s impaired ability to make decisions, remember or think that interferes with their daily activities, according to the Centers for Disease Control and Prevention. (CDC).

While the cause and specific mechanisms of Alzheimer’s disease remain unknown, the CDC says family history is the most important risk factor in increasing the risk of developing the disease by 10% to 30%.

© 2022 NatureWorldNews.com All rights reserved. Do not reproduce without permission.