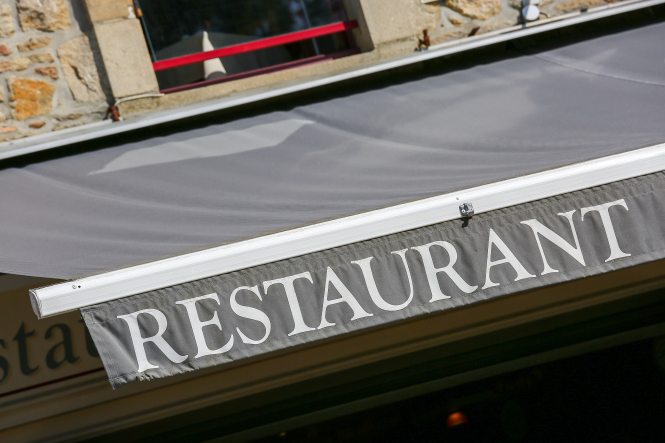 Two restaurants in France are in the top 10 2022 for the best gourmet cuisine, in the latest results of the Travelers’ Choice Awards published by the global evaluation site TripAdvisor.

The site specifies: “The Travellers’ Choice Awards reward the favorite destinations of travelers, on the basis of the opinions and opinions collected, over a period of 12 months.”

The “Best of the Best” category is its highest accolade, with “winners representing 1% of TripAdvisor’s top-rated listings.”

Out of the top 10, the three-star Maison Pic in Valance, in Drôme, took 15th place.

Two other restaurants outside mainland France were also in the 2022 ranking, but this time in the Date Night category, and outside the top 10 in each case.

However, no French restaurant is in the top 10 of the other categories.

This year, the winning restaurants are in 51 countries on six continents.

The winning restaurant in the Fine Dining category was, for the second consecutive year, The Old Stamp House Restaurant in Ambleside, UK. This site, run by two brothers, has a Michelin star and is unanimously rated five stars out of five on the TripAdvisor site.

The other category winners were:

TripAdvisor also publishes Travellers’ Choice Awards in the categories of Hotels, Beaches, Destinations and Things to Do.

Full listings, including all categories, are available to view, including photos of each, at TripAdvisor website here.

Are there any of the 41 new Michelin-starred restaurants near you?

The Michelin Guide joins forces with the reviews giant TripAdvisor