Japan reopens to independent travelers from October 11, no visa or travel agency needed 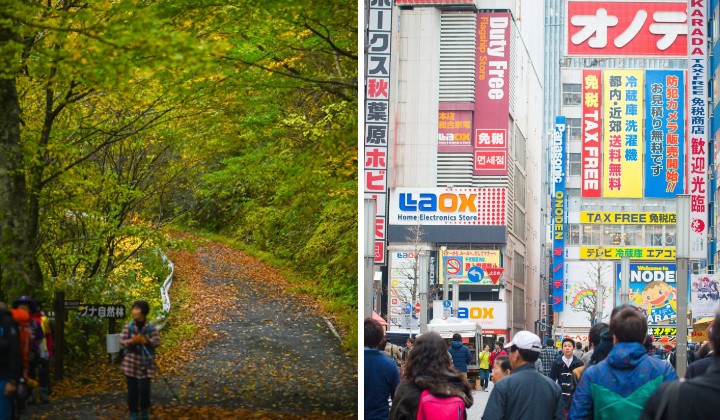 Subscribe to our Telegram channel for the latest stories and updates.

Is Japan open to independent tourists?

The good news is finally here as Japan lifts a major COVID-19 travel restriction next month.

From October 11, Japan will reopen its border gates for international tourists who have completed the COVID-19 vaccination.

The Land of the Rising Sun had previously closed its borders to foreign tourists for more than two years due to the pandemic.

In addition, the minimum daily arrival rate of foreign tourists in the country has also been abolished.

Are you ready for #Japan?https://t.co/ZjQlIsPdXd

However, tourists must still show proof that they have completed the Covid-19 vaccination, including a booster dose injection and a negative drug test.

The influx of foreign tourists to Japan is expected to boost the country’s economy.

Japan has been affected by COVID19 and has seen the value of its currency drop sharply against the United States (US) dollar.

Japan will reopen the border gates, and it is hoped that the decision will raise the value of that country’s currency to the same level as the US dollar.

The country has already allowed the entry of tourists since last June, but this must be done through a travel agency, not a private one.

Why is Japan so popular?

Japan is famous for its architecture, art, traditions and crafts. Also, he is known worldwide in pop culture (including manga, anime, and video games).

It’s something that only Japan can offer. No other country has the same characteristics.

Japanese people often leave their doors unlocked, children ride alone on the subway safely, while visitors can stroll through cities at night without worry.

Traveling by train is one of the best ways to get around Japan.

The Japan Rail (JR) Pass is a convenient and affordable way to travel around the country and see the best sights the country has to offer.

The JR Pass is an economical rail pass for long-distance train travel in Japan.

The pass can only be used by foreign tourists and offers unlimited rides on JR trains for one, two or three weeks at a price that residents of Japan can only dream of.

Which month is the best to go to Japan?

The best time to visit Japan is spring (March to May) and autumn (September to November).

This is when Japan is at its most vibrant, with delicate cherry blossoms or bright red leaves contrasting with the landscape.

Don’t forget that it can also be very crowded at this time.

After all, Japan is the most populous country in the world.

It has 102 million inhabitants crammed into a string of narrow islands.

Traveling to Japan can be complex and confusing, especially for the first time, but it is doable.

It will be much more convenient and easy with a guide by your side, but it’s not impossible without it either.