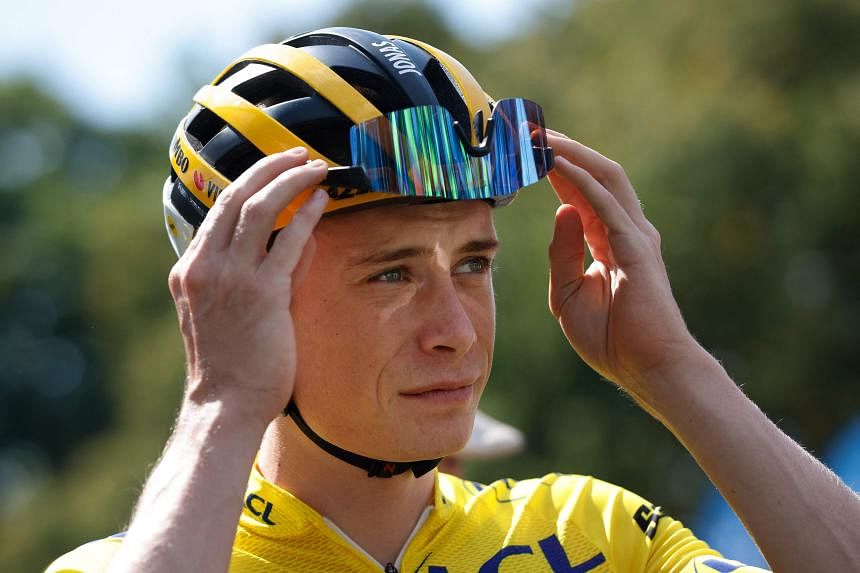 SINGAPORE – Danish cyclist Jonas Vingaard will become the first Tour de France winner to compete in the Republic following the announcement of the defending champion’s entry for the inaugural TDF Prudential Singapore Criterium on Wednesday August 24.

The Dane, who rode for Jumbo-Visma, won the Tour de France, widely regarded as the toughest and most prestigious cycling event, on his second attempt last month.

He is the last pro to have confirmed his presence after Olympic silver medalist Mark Cavendish.

Local cyclists have not been left out either, with organizers announcing that Team Singapore Cycling Federation will compete in the professional race while amateur races will also take place at the October 29-30 event.

National cyclist Yeo Boon Kiak, who recently won a bronze medal in the men’s criterium at the SEA Games in Hanoi, will be part of the SCF team and relishes the opportunity to compete against the best in the world.

He said: “The Tour de France is the pinnacle of our sport and being part of this incredible event promises to be an incredible experience that I will never forget.

“We’ve cycled across town countless times, but this will probably be our most challenging and exciting ride yet.

“We can’t wait to see how our racing strategy and familiarity with the street circuit stacks up against the skills of the best riders in the world – we’re sure it will be an amazing experience.”

Kicking off the event at the Mandarin Oriental Singapore, Yeo added that the presence of world-class cyclists will also inspire children to watch their heroes race through their backyards.

The amateur races are the men’s open, the men’s masters criterium as well as the Brompton World Championships (men, women, veterans).

BWC will also organize a community ride for 400 cyclists. All races will be held on a specially designed street circuit in the city.

To help cyclists prepare for the criterium races and help the community become better cyclists, a series of free cycling clinics led by SCF athletes and coaches will be held for members of the Prudential Seeker’s Society.

SCF Chairman Hing Siong Chen said, “An event like this not only gives Singaporeans the chance to watch an exciting professional criterium up close, but also presents many opportunities for increased engagement and awareness.”

Visit This site for more details and updates.