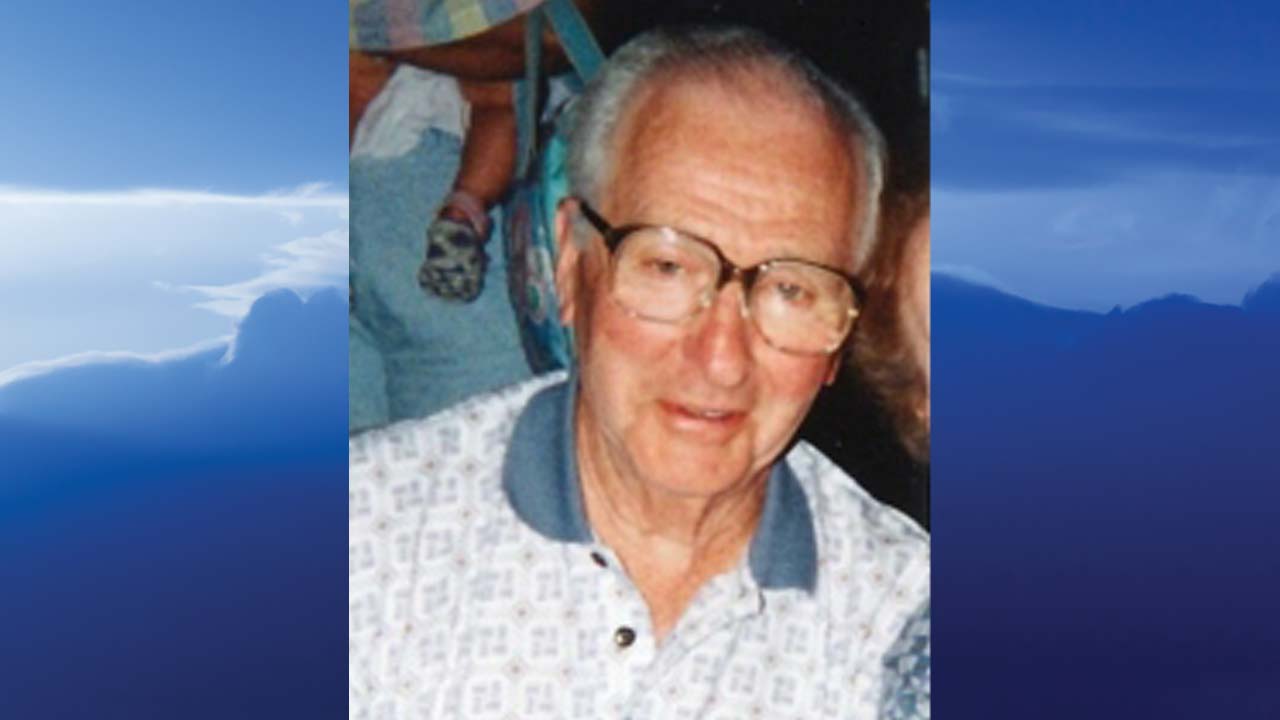 He was a decorated platoon sergeant with the 104th Infantry Division serving in France, Belgium, Holland and Germany during World War II.

He served as vice president of Superior Printing, retiring in 1991.

He was a volunteer at the Butler Institute of American Art and enjoyed researching collections and creating panels among other activities. He volunteered for the Geauga County Naturalist Program, was a very active supporter of his class in 1940, organizing meetings and writing and sending newsletters to classmates across the country.

On August 7, 1942, Ron married Aileen Rose, his classmate and high school sweetheart. They were avid travelers across the United States, Canada and abroad. This love marriage lasted 60 years until Aileen passed away on May 14, 2002.

He is survived by his daughters, Jan Johnson and Cindy Derr, with whom he makes his home; grandchildren, Michelle, Chelsie, Kasey and Abigail and great-grandchildren, Isaac, Landon, Elise, Liam, Shane, Ryan and Mila.

He was predeceased by Aileen; brother Robert; sister, Violet and son, Ron on September 28, 2001.

It was Mr. Heames’ wish that material tributes take the form of contributions to the Butler Institute of American Art, 524 Wick Avenue, Youngstown, OH 44502.

The family would like to thank all the caring and compassionate people at Traditions Health Hospice.

How lucky we are to be so sad to say goodbye.