Famous Colombian chef with a taste for social change 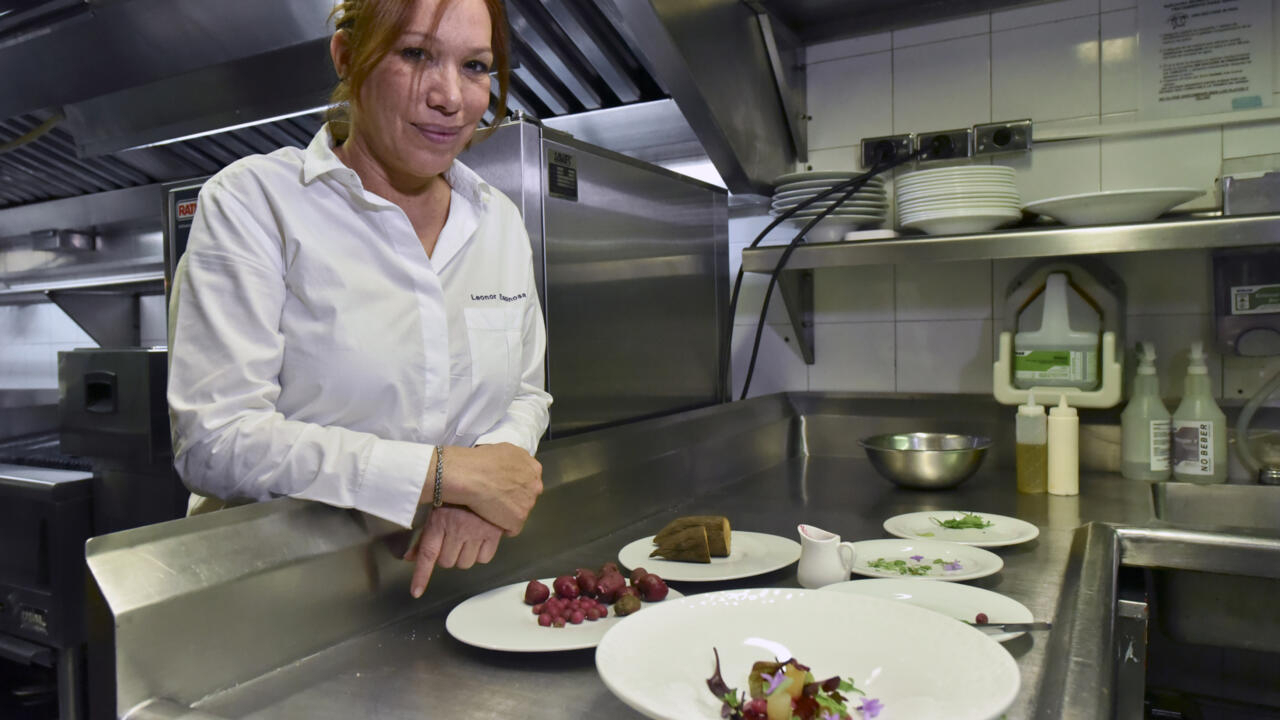 She is not only a cook, but also an activist, having traveled to every corner of her homeland to study indigenous cuisine and give voice to people who feel abandoned in areas ravaged by poverty and decades of violence.

“My cuisine tastes of relegated cultures, of forgotten regions, it tastes of ancestral techniques, of smoke… of pain,” the 59-year-old woman in Bogota told AFP after being elected. best female chef in the world 2022 by the jury which elects the 50 best restaurants in the world.

“It also tastes of joy, plantain, cassava, earth after the rain, a desert ecosystem. There is a lot of poetry in my cooking.”

Naming Espinosa its winner, the Top 50 jury described her as a “multi-talented Colombian chef who marries art, politics and gastronomy.”

In his restaurant Leo, in the center of Bogota, he adds, “she has forged a unique, cerebral and profound style of cooking that distinguishes her from her contemporaries, at the same time that she seeks to use gastronomy as a tool for socio-economic development”. “

Born in Cartago in the southwest of the country, Espinosa grew up in Cartagena on the Caribbean coast and learned to cook.

She studied economics and the arts and worked in advertising before jumping into cooking at the age of 35.

In 2017, she was crowned best female chef in Latin America.

To give her restaurant its signature menu infused with natives and peasants, she traveled across Colombia to document its culinary history.

She incorporated many traditional ingredients into her repertoire – everything from exotic fruits and Andean tubers to ants and grubs, traditions taken from the bush and served to five-star palaces around the city.

Espinosa’s exploration and elevation program has often taken her to areas of the country deeply scarred by Colombia’s nearly 60-year-old civil conflict.

Much of this work is done with his Funleo Foundation, created in 2008 and awarded nine years later with the Basque Culinary World Prize for promoting the gastronomic traditions of indigenous and Afro-Colombian communities.

“The award shines a light on those communities that for years have struggled to be recognized for their ancestral value and their contribution to national cultural identity,” Espinosa said at the time.

“It is a way of reducing the silence generated by armed conflict, injustice and exclusion.”

With his nose rings and shy smile, Espinosa told AFP that any cook worth his salt is also an anthropologist, political scientist and artist.

If the leader is a woman, she must also be tough-skinned and tenacious.

While women are traditionally responsible for the food in Colombia, the world of haute cuisine has always been male-dominated, Espinosa said of the obstacles she has encountered.

But she was not easily put off.

“From childhood, I was pretty clear that I wouldn’t be what other people want me to be,” she told AFP.

“I am who I am… I am rebellious, irreverent, curious.”