How the French football team can support human rights 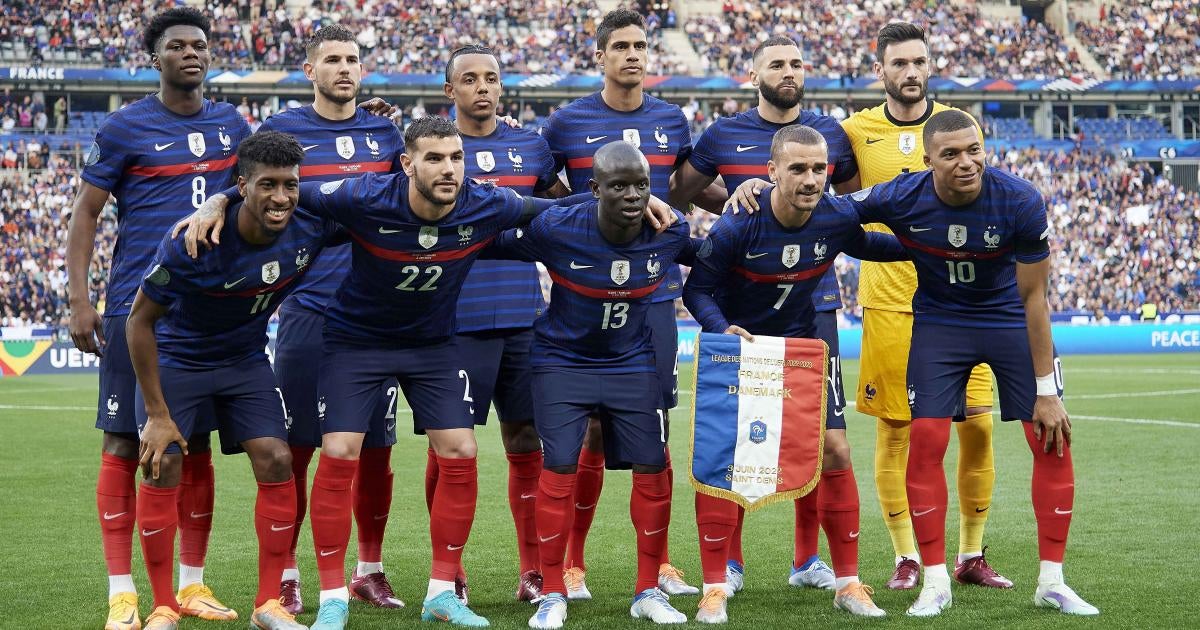 During the World Cup in Qatar in November 2022, the France team will play matches in stadiums and stay in hotels built by migrant workers, many of whom have never received compensation for the abuses they have suffered since arriving in Qatar, including preventable injuries, salary theft and exorbitant ones. recruitment costs. Thousands of people have lost their lives to unexplained causes that have never been investigated or compensated. In Qatar, migrant workers are not allowed to join unions or take part in strikes – many migrant workers endure these abuses in silence for years.

Didier Deschamps, coach of the France team, has always ensured that his players were “free to expresson the fate of migrant workers in Qatar. However, the reality is much more ambiguous, especially due to the immense influence of Qatar in the world of French football. The Paris-Saint-Germain team is owned by Qatar Sports Investments , a company run by Qatari businessman Nasser Al-Khelaïfi – also a board member of UEFA, the Union of European Football Associations BeIn Sports France, one of the largest channels television sports broadcasting in France, is part of a media group owned by Qatar.

Qatar’s influence should not prevent Lloris, other players from the France team and the French Football Federation (FFF) from acting in solidarity with migrant workers. They can use their influence and join our call for FIFA and Qatar to provide remedies, including financial compensation, for the human rights violations suffered by migrant workers. In doing so, they will lend their voice to migrant workers who have been silenced by an abusive system in which speaking out can lead to arrest, imprisonment and deportation.

Financial compensation for families who lost loved ones in World Cup construction sites and are now struggling will not bring back the missing, but it would give them financial respite. FIFA has stated that it is currently studying compensation mechanisms and must respond to the issue by the third week of July. The France team therefore has a window of opportunity to ask FIFA to assume its human rights responsibilities.

Lloris and his players should take a moral stance and seek redress and compensation for migrant workers. Otherwise, they will abandon the same migrant workers who built the stadiums they will play in and the World Cup facilities they will use.