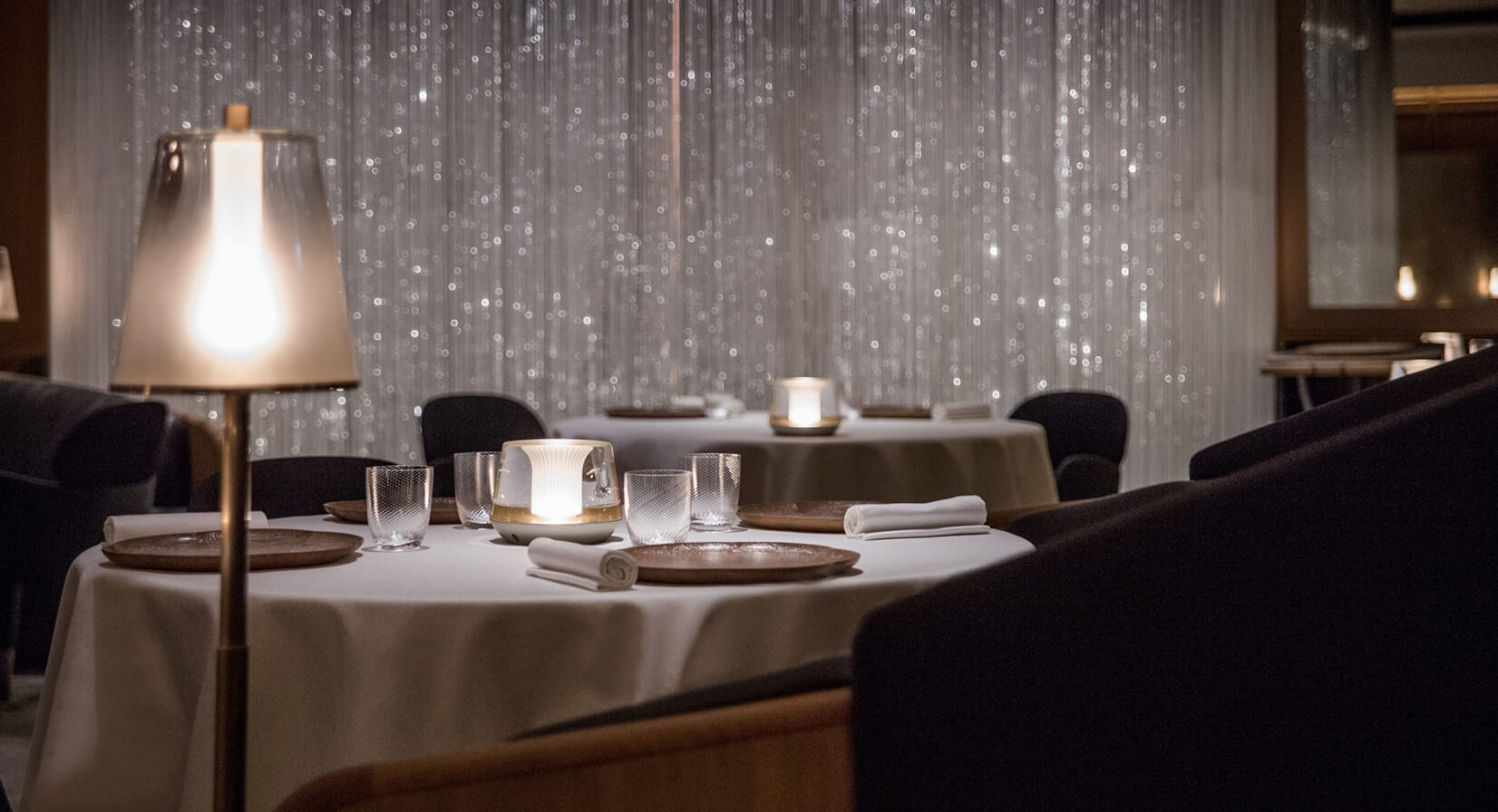 If you want to eat French and don’t want to take the Eurostar to Paris, there is a simple solution. London’s French restaurants have long been ranked among the best in the world, much to the chagrin of some Parisian chefs. And all without the hassle of travel. The old-timers of the scene are now being joined by the cutting-edge newcomers – and with the choice often bewildering, we thought we’d help pick the 10 best French restaurants in London. Enjoy your lunch!

Fried frog legs? This is where you need to go. Blanchette (read our review) is a super French corner of Soho, which has long been home to the best French restaurants in London. Here, it’s real bistro cuisine rather than cookie-cutter cooking and critics say that’s all the better for it. Run with a personal touch by brothers Maxime, Malik and Yannis, Blanchette specializes in simple, classic cuisine designed above all for sharing. The atmosphere is great here and there is always French music as a soundtrack. For special occasions, The Jungle Room is an extravagantly designed private dining room.

Much appreciated by a mainly local clientele in the always fashionable district of Notting Hill, TemperThe deluxe dining room in soothing shades of dark brown – think banquettes and deeply padded dining chairs – houses a fine kitchen. Owners Emily Roux and Diego Ferrari chair a menu that blends classic French with Italian influences. The name Roux is of course familiar: Emily is daughter of Michel Jr and granddaughter of Albert Roux so there is a real heritage here. The concept menu might need explaining: aficionados say it’s worth it.

A slice of pure Paris in the heart of bustling London Zedel Brewery became a West End landmark within a few years. A few streets from the tourist bustle of Piccadilly Circus, the Brasserie Zédel creates its own universe as soon as you descend into its large dining room, all in gilding, velvet and marble. The classic dishes are offered at a price that will impress both the pockets and the taste buds: from fish soup to beef bourguignon and a killer millefeuille. It’s a big place and so much the better for it: the service is as efficient as the food is excellent.

There is impressive and then there is Galvin La Chapelle. This Michelin-starred restaurant is housed in a beautifully restored Victorian school chapel just off Bishopsgate in the city – and if the vaulted ceiling and marble pillars don’t make your jaw drop, just wait for the food. Ingredients take center stage here, so expect Cumbrian beef and Lake District lamb to get the quintessentially French treatment. The desserts are small sculptures. The menus vary: Moroccan influences make their appearance from time to time with exemplary tajines.

in the heart of trendy Bermondsey, Snack is an intimate bistro serving a selection of authentic French classics. It’s definitely a neighborhood restaurant, like this secret and cozy bistro that Parisians like to keep to themselves. The simplicity of the decor — checkered tablecloths, yellow-painted walls — is complemented by a daily menu of classics that changes daily, based on the best ingredients available on the market. The focus here is on what’s on the plate, and this approach has gained a devoted following.

A true pioneer of French cuisine in London, The newsboy is nothing legendary. Founded by Albert Roux and his son Michel in 1967, Le Gavroche now operates from chic premises in even swankier Mayfair. It was the first in Britain to be awarded a Michelin star in 1974, and in 1982 the first to achieve all three stars. Prices have been described as “stratospheric”, particularly if you venture to the upper end of the a la carte menu. Regulars will point out that the lunchtime prix fixe menu is more affordable – and ideal before stopping by the nearby Bentley dealership to choose your next Continental convertible.

An innovative approach from chef-patron Alexis Gauthier who earned a Michelin star at Le Roussillon in Pimlico. Set over three floors of a Regency townhouse in Soho, GautierThe first treat of is an intimate setting that feels a bit like a private club. The key here is that all dishes are plant-based, a response to those who say French cuisine doesn’t support vegan cuisine enough. Expect blackberry roasted fennel, salicornia kholrabi loin – and minimalist desserts, all served from a choice of two menus, changing with the ingredients.

Alain Ducasse at the Dorchester

Three Michelin stars and the Ducasse name speak of high-end excellence at this truly grand French restaurant in London, housed in one of the capital’s grandest hotels. Alain Ducasse at the Dorchester rightly has a reputation for luxury dining in luxurious surroundings. The decor is resolutely contemporary with a fiber optic curtain surrounding what could be called the top table and what the restaurant calls the Table Lumière. It’s a place where even bread is served with ritual finesse. The dishes combine the best ingredients with perfect plates. Go there at least once: your palate will thank you forever.

If there is only one French restaurant you choose in London, make it this one, suggest its many fans. The Snail has been at the same address in Soho since 1927, and now as then serves cuisine in the style of a grand Parisian brasserie. Naturally, you’ll have snails and perhaps on your next visit progress to the set menu, before risking the bank balance on culinary magnificence by opting for the full a la carte menu. The mirrored dining room houses works of art by Miro and Picasso. Chandeliers and waiters in costume? Sure.

You do not feel the French cuisine? Discover our selection of the best Japanese restaurants in London.