Roland-Garros broadcast “obsessed” by his brother 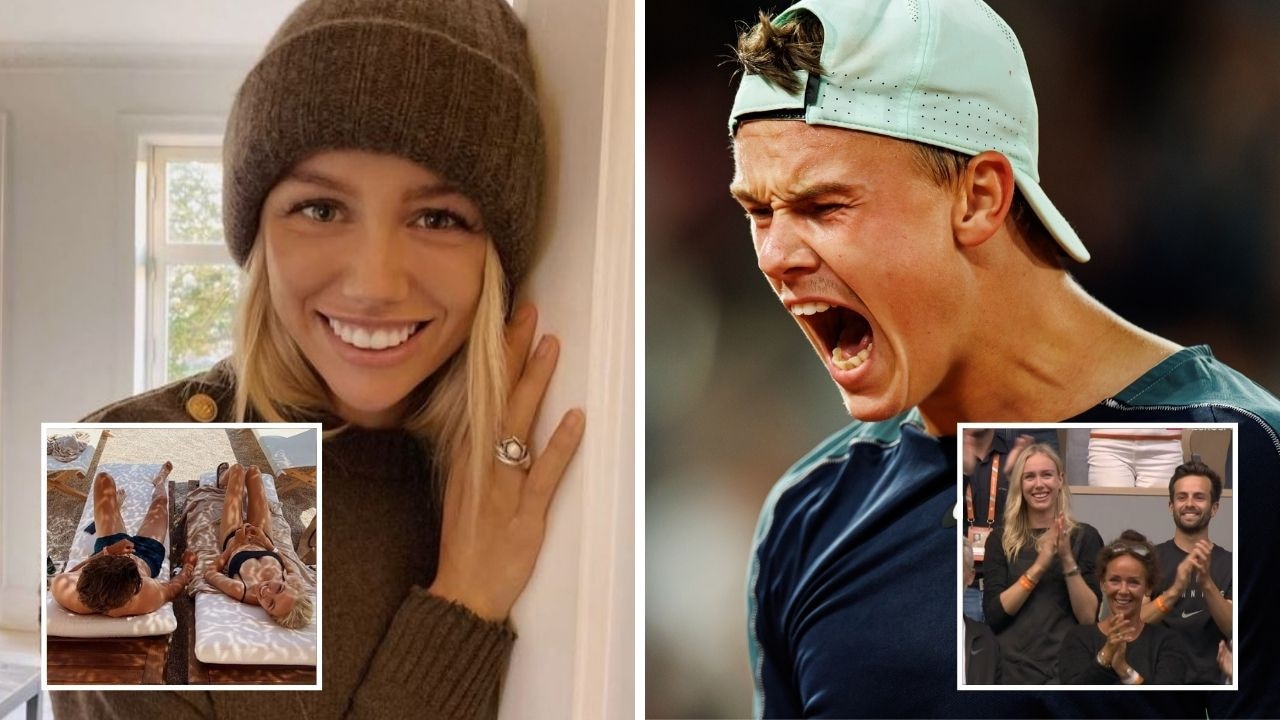 Danish tennis player Holger Rune is not the only member of his family to have experienced a moment of escape at Roland-Garros.

Alma Rune, the 19-year-old’s model sister, caught the eye of the media in Rune’s fourth-round win over fourth-seeded Stefanos Tsitsipas 7-5, 3-6, 6-3 . 6-4. The cameras turned to the stunner at Roland Garros, with much of it on Twitter.

“The fight over who gets more screen time, Rune’s sister or Stefanos’ dad,” one user wrote.

Egyptian sports journalist Reem Abulleil shared, “I’ve never seen a show so obsessed with a single figure in the stands, because this director was with Rune’s sister the whole game.”

Alma then took to her Instagram Stories to celebrate her brother’s achievements at the tournament.

“Proud of you, always,” she shared Wednesday alongside a heart emoji.

Alma, who frequently shares photos of her modeling sessions and travels on Instagram, recapped her time in France so far in a post on Sunday.

In the picture carousel, Alma gave her followers a glimpse of her family’s homes and the treats she enjoyed.

At the end of her stay in France, Alma wrote on her Instagram Story on Wednesday, “Over & out.”