Erica R. Cramer
France hotels
Comments Off on Ten dead in attack on bars and hotel in central Mexico

Ten dead in attack on bars and hotel in central Mexico 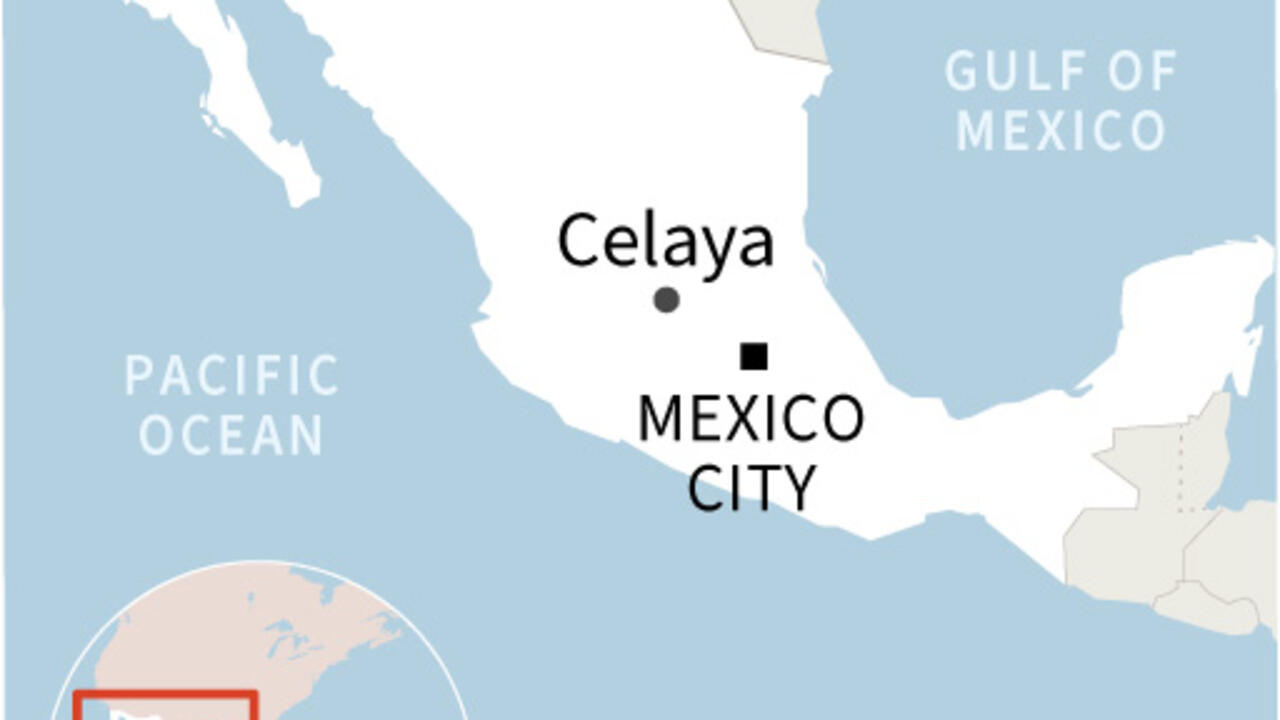 Celaya (Mexico) (AFP) – Gunmen killed 10 people in an attack on a hotel and two bars in the central city of Celaya, Mexico, with calling cards claiming responsibility left behind by a known criminal group, authorities said Tuesday.

Monday evening’s attack claimed the lives of seven women and three men and injured two, according to the security secretariat of Celaya, in the central state of Guanajuato.

Officials found the bodies when they arrived in the Valle Hermoso neighborhood after reports of gunfire, the unit said in a statement.

According to witnesses, the victims were shot, after which the assailants poured gasoline to set fire to the establishments.

They said the bodies were strewn across plastic tables and chairs, and one was lying on the sidewalk.

Guanajuato, a thriving industrial region home to a refinery and a major pipeline, has become one of Mexico’s most violent states due to a dispute between the Santa Rosa de Lima and Jalisco New Generation cartels.

Authorities did not specify which criminal group was suspected in the latest attack.

In March, the charred bodies of seven people were found abandoned in a van in Celaya.

And in January, six members of a family were murdered in a rural community in the state of Guanajuato – the fifth such attack in the municipality of Silao in four months.

Since December 2006, when the government launched a controversial military operation against drugs, Mexico has recorded more than 340,000 murders, according to official figures.

Authorities blamed most of the killings on organized crime.

President Andres Manuel Lopez Obrador has championed a “hugs, not bullets” strategy to tackle the root of violent crime by tackling poverty and inequality with social programs, rather than the military.