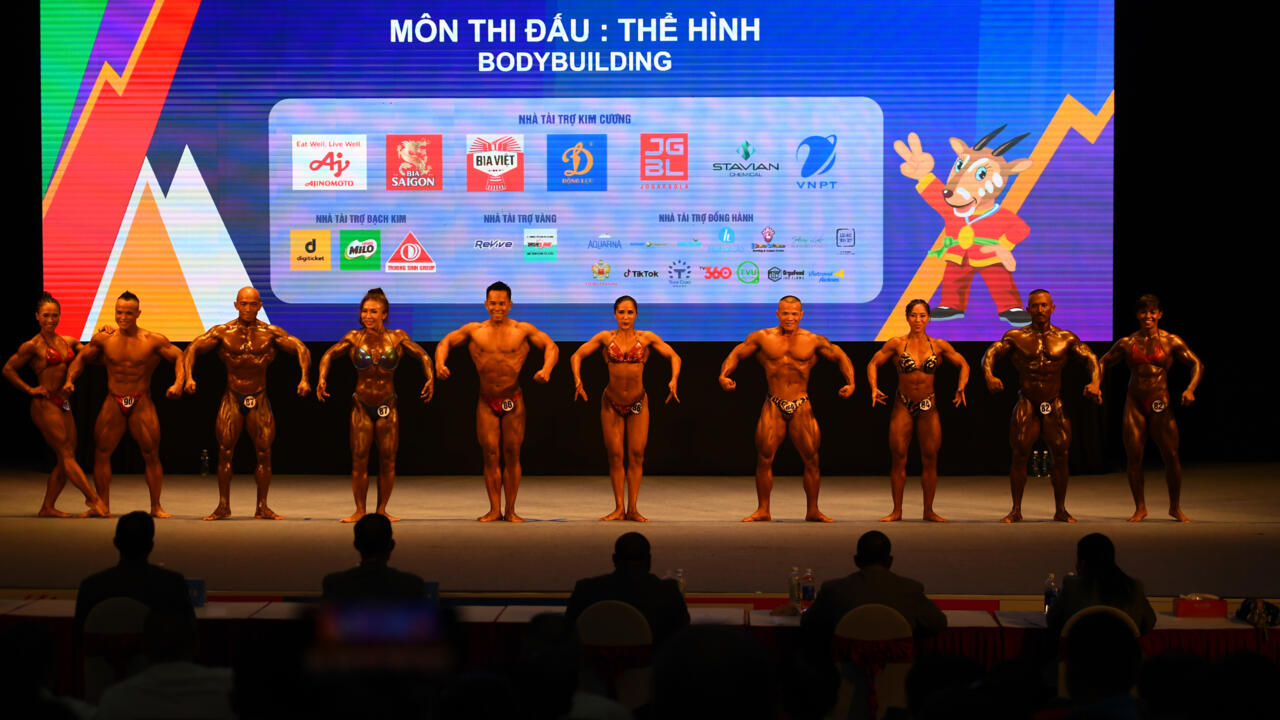 Hanoi (AFP) – The Philippines’ bodybuilders were heartbroken on Sunday after being banned from the ongoing SEA Games for violating anti-doping rules.

The bodybuilding team of eight men and one woman were due to return home from the Vietnamese capital, Hanoi, as they should have been competing for medals.

An official said the Philippines had not provided sufficient evidence that athletes had taken doping tests three weeks in advance.

Lorelei Rose Pedrano Deloria, who should have competed in the mixed pairs on Sunday, said her dreams and those of her teammates had been shattered and they were “depressed” as a result.

“We were super excited about it (the Games). It was an opportunity to represent the country and bring honor to our country,” the 29-year-old told AFP at their hotel.

The Filipino bodybuilders said they first learned of the problem when they arrived in Hanoi on Wednesday, with the team desperately trying to find a way to salvage their Games.

But Chetan Pathare, the event’s technical delegate, told AFP: “The doping certificate, the discharge certificate, is a must. It’s clearly mentioned (in an event manual), and ( was) not respected by the Philippines.

“And that’s the only reason they weren’t allowed,” he said, adding that Vietnamese sports officials had “well informed” all the national Olympic committees involved in the Games of the rules.

Despite the setback, bodybuilders are determined to make a place for themselves at the next SEA Games, in 2023 in Cambodia.

“Our preparation for next year’s SEA Games… will begin when we return to the Philippines,” said Jesse Virata Bermudo.