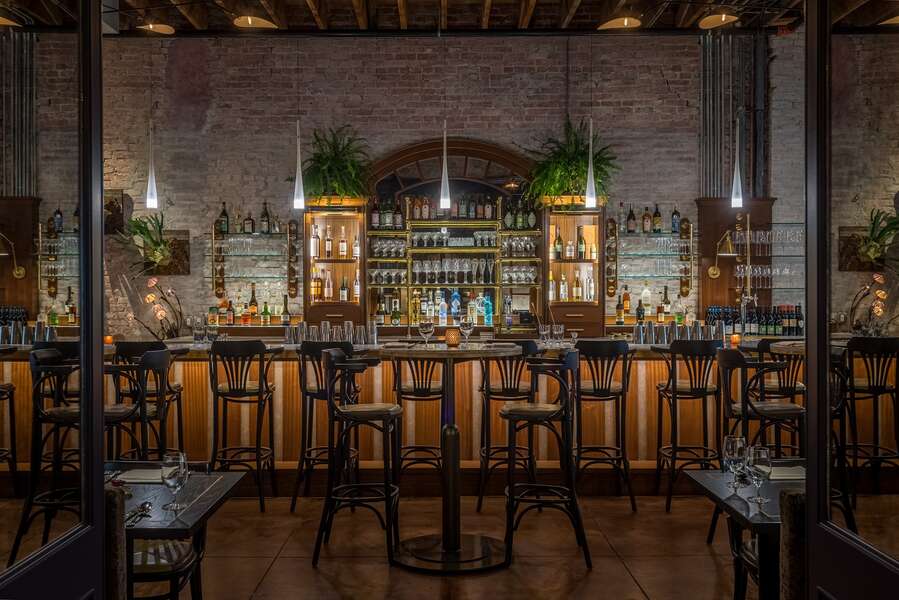 It might be hard to imagine now, but LA once had its own”Frenchtown“- a long-gone section of downtown Los Angeles near present-day Chinatown. Beginning in the late 19th century, the area was home to a large French population. They began to disperse in the 1920s and when the original Chinatown was destroyed to make way for Union Station in the 1930s, Chinese immigrants began moving into the homes and businesses vacated by French and Swiss residents. these delicious French-style sandwiches, Philippe Mathieu of Philip’s even had restaurants in the neighborhood, and French bastion Taix in Echo Park was originally also located there.

Luckily, there are still plenty of great places around town serving up French classics like escargot, bouillabaisse and beef bourguignon, often accompanied by impressive French wine lists. And while many tried-and-true spots across the city have closed (RIP Bon Temps and Belle Vie), several new French destinations have opened in their place, with more on the horizon – be on the lookout for Chef Lincoln Carson My friends restaurant at Thompson Hollywood which should open in late spring.

From buzzing new restaurants to our favorite brunches, classic techniques and modern twists, from hearty Parisian bistro fare to lighter Mediterranean-leaning fare, here are the best restaurants in Los Angeles to get your French fix.