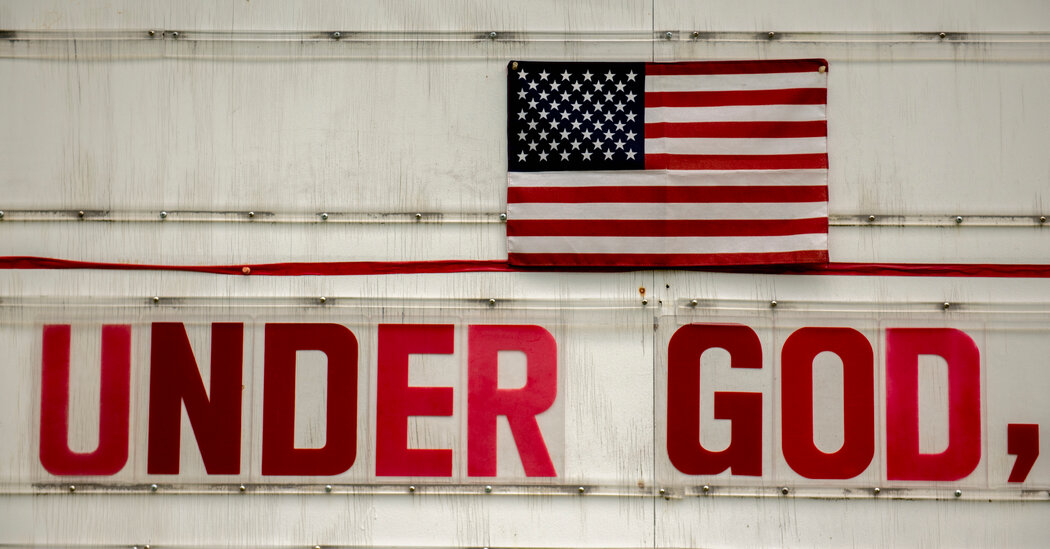 For example, a writer who seemed overly optimistic about the scenario of liberal revival in the early days of the war, Francis Fukuyama, has now written an in-depth essay for Foreign Affairs on why “liberalism needs the nation claiming that the heroic resistance of Ukrainians should teach liberals a lesson in the virtues of national identity.

“With their bravery,” he writes, Ukrainians “have made it clear that citizens are ready to die for liberal ideals, but only when those ideals are rooted in a country they can call their own.” The war was thus a partial rebuke to the fantasy of a pure cosmopolitanism, a liberalism that transcends borders, languages ​​and particular histories. And it offers a case study of how the nation-state, its loves and loyalties, can unite a disparate population around a common cause in a way that no supranational institution has ever been able to. to realise.

The challenge, however, is that the “sense of national purpose” that Fukuyama praises in Ukraine clearly depends on an outside enemy, a wolf at the door, and you can’t just create such an enemy. (You shouldn’t wish that either!) While most of the peacetime sources of national solidarity he cites, from food and sports to literary traditions, are somewhat slimmer things. And one of the potentially thicker forces, a sense of religious unity within a liberal order, Fukuyama rules out: In a pluralistic society, “the idea of ​​restoring a shared moral tradition defined by religious belief is a no -boot”, only leading to bigotry and violence if applied.

But that may be too simplistic. One certainly cannot impose strict religious uniformity on a pluralist democracy. But the liberal order in America, at least, has long relied for solidarity and purpose on a softer religious consensus, a flexible religious center, based on Protestant Christianity and then expanding to a more ecumenical but always biblically rooted. From the 19th century through the civil rights era, this shared worldview provided not just a generic unity, but a constant moral touchstone for would-be reformers, a metaphysical horizon for the entire American project.

Here, Fukuyama’s essay might be usefully supplemented by my colleague Ezra Klein’s recent meditation on how Western liberalism appears seen through the eyes of its enemies – meaning not just Putinism, with its false Christian justifications for aggressive war, but some radical right-wing philosophers who have rejected liberalism and Christianity together, seeing the latter as the original source of liberalism’s egalitarianism, its concern for the poor and marginalized, and its relentless quest of universal dignity (which they all reject and despise).