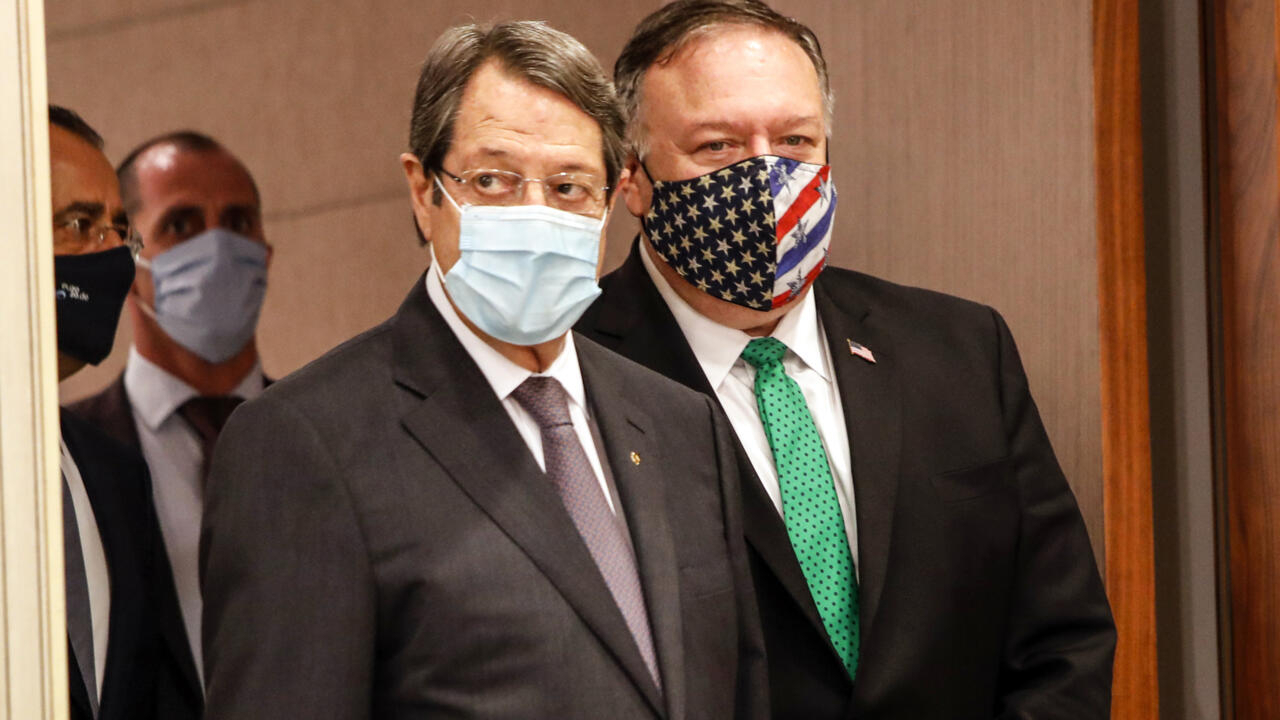 Larnaca (Cyprus) (AFP) – A US-funded security training center for the eastern Mediterranean, the Cyprus Center for Land, High Seas and Port Security (CYCLOPS), opened on the Mediterranean island on Wednesday.

“This state-of-the-art facility that we are officially inaugurating today is the crowning achievement of our security cooperation,” Cypriot Foreign Minister Ioannis Kasoulides said at the ceremony.

He thanked the United States for its “invaluable involvement” in setting up the facility.

“Our aspiration is for the CYCLOPS training center to become a regional center of excellence for specialized training in all areas related to security,” Kasoulides said, hailing “a flourishing cooperation with the United States.”

Several other European Union member states and some countries in the Middle East have shown “strong interest” in training their officials on customs controls and cybersecurity threats.

Construction of the complex in the port city of Larnaca was contemplated in an agreement signed in September 2020 by then-Secretary of State Mike Pompeo.

CYCLOPS enables the United States to provide technical assistance related to safety and security, including customs and export control, port and maritime security, and cybersecurity.

Cyprus said it was selected because the island is at the southeastern tip of the EU and enjoys good relations with Middle Eastern countries, including Egypt, Jordan, Lebanon and Israel.

Since conservative President Nicos Anastasiades took office in 2013, he has overseen a marked improvement in relations with the United States, which have long been marred by allegations of American collusion in the events that led to the occupation of the north of the island by Turkey in 1974.

Cyprus has made a concerted effort to cultivate better relations, culminating in the Eastern Mediterranean Energy and Security Partnership Act of 2019, signaling Washington’s support for an energy-focused partnership between Greece, Cyprus and Israel.

It also included the lifting of a 33-year-old US arms embargo on Cyprus to allow the export of “non-lethal” military equipment.

“Over the past eight years, we have seen the transformation of this partnership through concrete actions, especially in our security cooperation,” Kasoulides said.

“We strongly believe this is an irreversible process, with great additional potential.”