Erica R. Cramer
France traditions
Comments Off on The Geneva watch fair returns under the shadow of the war in Ukraine 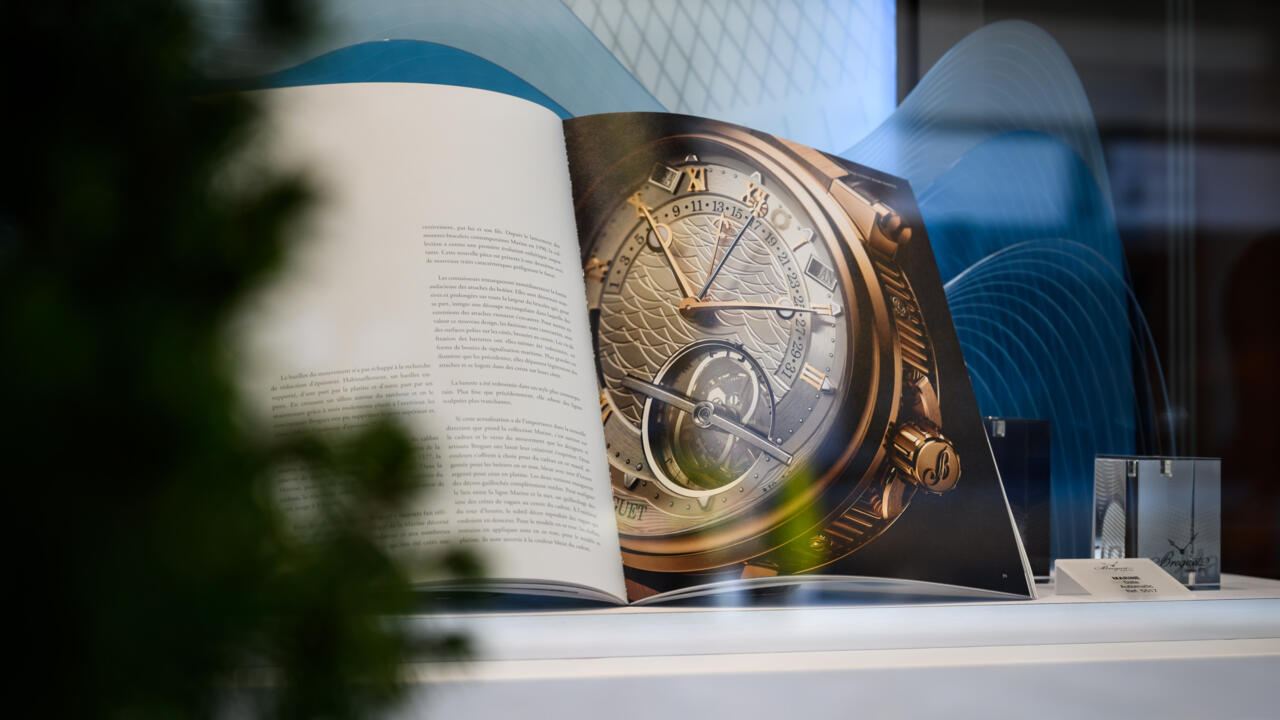 Zurich (AFP) – Switzerland’s biggest luxury watch show resurfaces this week in Geneva after two years of pandemic-driven virtual shows, but raging conflict in Ukraine and Covid shutdowns in China could dampen the mood.

The Watches and Wonders show, which runs from Wednesday to April 5, will this year bring together 38 of the world’s leading high-end watch brands, including Rolex, Patek Philippe, Cartier and Tag Heuer, all under one roof.

“We are extremely happy to have succeeded in setting up this major fine watchmaking event in a difficult health and human context,” said Emmanuel Perrin, head of the Haute Horlogerie Foundation (FHH) in a press release.

“After two years of the pandemic and 100% digital editions, it was important to be able to bring together the main players in our industry again.”

High-end watch fairs have long been a staple in Switzerland, where nearly 57,500 people work in the country’s world-renowned watch industry.

Many retailers make an annual trip to Switzerland during the fair season to place orders for the year.

But in the digital age, this show has also become a valuable communication tool to reach watch fans, with videos and presentations of the event accessible to everyone online.

The 2022 edition, to be held at the Palexpo conference center in Geneva, was set to mark the triumphant return of face-to-face encounters around exquisite timepieces and booming business for their creators.

After being battered in the first pandemic year in 2020, when exports fell 21.8%, the Swiss watch industry rebounded spectacularly last year.

Watch exports soared 31.2% in 2021, according to Swiss customs, surpassing not only their pre-pandemic level but also the 2014 record.

And in the first two months of this year, exports rose by almost 15.7% compared to the same period last year, according to the Federation of the Swiss Watch Industry.

But the devastating conflict in Ukraine put a damper on the jubilant atmosphere.

At first glance, the Russian invasion should not have much impact on the industry.

Russia accounted for just 1.1% of Swiss watch exports last year, and a number of brands halted exports to the country even before luxury goods were included in wartime EU sanctions. .

However, the sector is heavily dependent on tourism and consumer confidence, both now dealing a further blow after two years of Covid chaos.

And Russia also happens to be a major supplier of diamonds, gold and other precious metals used by high-end watchmakers.

Large-scale Covid lockdowns underway in China – one of the biggest markets for Swiss watches – have also cast a shadow over the industry and this week’s show.

Some analysts have already lowered their forecasts for 2022.

Jon Cox, a senior industry analyst at financial services firm Kepler Cheuvreux, recently cut his outlook for the year from 8% to 5% growth, pointing to falling sales in Russia and wealthy Russians traveling abroad, as well as the impact of the conflict. across all European customers.

“Psychologically, when you have a war on your doorstep, you’re probably less likely to go out and buy luxury goods,” he said.

However, he insisted that Swiss watchmakers still had a lot to celebrate.

“Excluding what’s happening in Ukraine, the watch industry is in very good shape,” he said, “probably the strongest in about a decade.”