Erica R. Cramer
France traditions
Comments Off on How the US and NATO rushed to arm Ukraine against Russia

How the US and NATO rushed to arm Ukraine against Russia 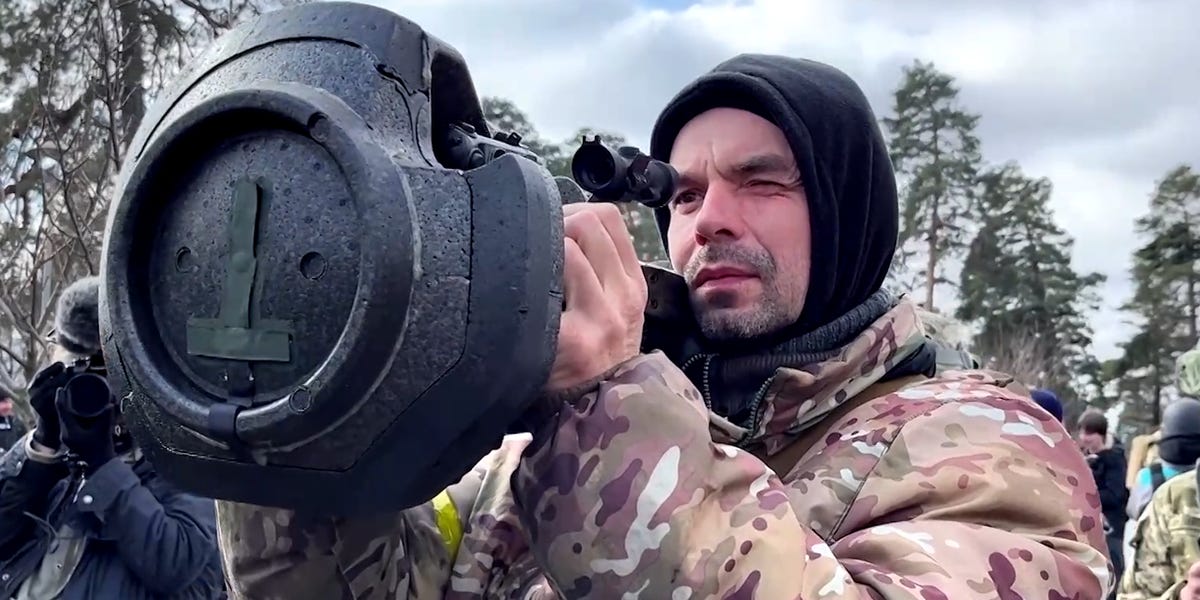 Within 24 hours of the Russian invasion, Lithuania, Poland, France, Estonia and the United States all announced military aid to Ukraine. This was the start of a flood of military supplies sent to Ukraine during the first week of the war.

Biden approved $350 million in military aid. It became the largest arms transfer ever from US warehouses to another country.

Other expeditions broke countries’ longstanding traditions of not sending weapons into active war zones. Germany previously refused to send lethal aid to Ukraine, instead offering 5,000 helmets in a move that drew heavy criticism. But just two days after the Russian invasion, Berlin backtracked to send 1,000 anti-tank weapons and 500 surface-to-air missiles.

For the first time in its history, the European Union has financed and purchased arms for a country outside its borders.

By the end of the first week, the United States and NATO had sent over 17,000 anti-tank weapons. Some of the weapons sent by the EU and the United States are newer weapons, such as Javelin and Stinger missiles. But much of the military hardware shipped by European countries are older weapons from the Soviet era.

But it remains to be seen whether military aid alone can reverse the trend. Ukrainian President Volodymyr Zelenskyy asked NATO for a no-fly zone, which NATO rejected. To enforce a no-fly zone, NATO would have to fire on Russian planes that violate the zone. NATO should also destroy Russian surface-to-air missile defenses on the ground. All of this could risk a wider war with Russia.

Much is said about Ukraine’s resilience, but the question remains whether it can stand up to Russia alone, even with all that extra firepower.