Erica R. Cramer
France hotels
Comments Off on Tuchel says no excuse from Chelsea despite sanctions

Tuchel says no excuse from Chelsea despite sanctions 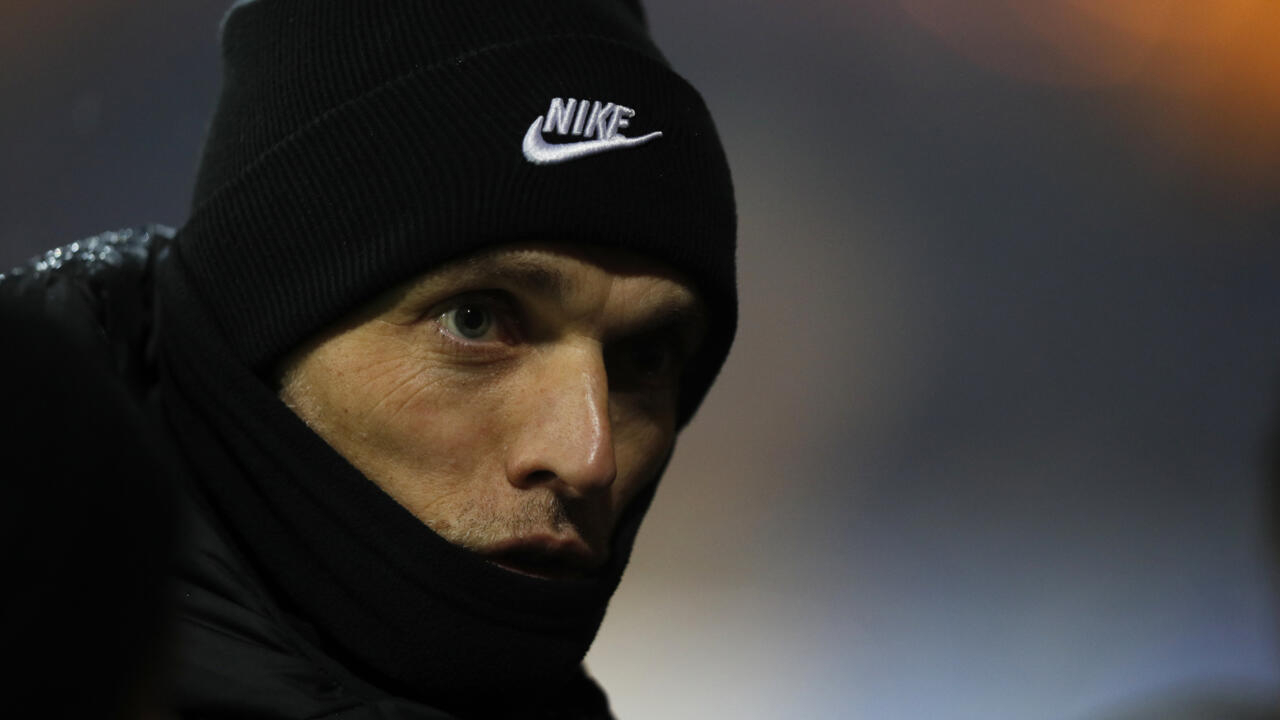 The Premier League club are operating under a special license after the UK government last week froze Abramovich’s assets as part of a punitive package following Russia’s invasion of Ukraine.

The license is designed to prevent Chelsea and, by extension, billionaire Abramovich – described by the government as part of Russian President Vladimir Putin’s inner circle – from generating new revenue.

Chelsea are prohibited from selling tickets and cannot spend more than £20,000 ($26,000) per game on travel costs, although the Blues are pressing ministers urgently for a much-needed raise.

The European champions travel to face French side Lille in the Champions League round of 16 on Wednesday, well placed to reach the quarter-finals after a 2-0 first leg win.

Germany boss Tuchel has admitted Chelsea have been forced to make adjustments.

“There are restrictions and we have to deal with them,” he said in his pre-match press conference on Tuesday. “There are adjustments in our number of staff who travel, the number of rooms we have in hotels, the way we get to matches.

He added: “We have a framework to go to Lille and play the game in Lille where there will be absolutely no excuses regarding this kind of organisation.

“It’s already a bit more difficult to arrange things professionally, in the best possible way for the FA Cup (Saturday) but we will deal with it.

Chelsea on Tuesday withdrew a request made hours earlier for Saturday’s FA Cup quarter-final at Middlesbrough to be played behind closed doors in the interests of fairness after being prevented from making further ticket sales for the game at Riverside Stadium.

Middlesbrough’s Championship side had responded angrily, saying the request was “bizarre and without any merit”.

The Football Association later confirmed that the game would take place in front of fans as planned.

“After constructive discussions between the FA and Chelsea, the club have agreed to withdraw their request for the Emirates FA Cup quarter-final against Middlesbrough to be played behind closed doors,” a spokesperson tweeted.