President Putin: French restaurants are the wrong target of protests against the war in Ukraine 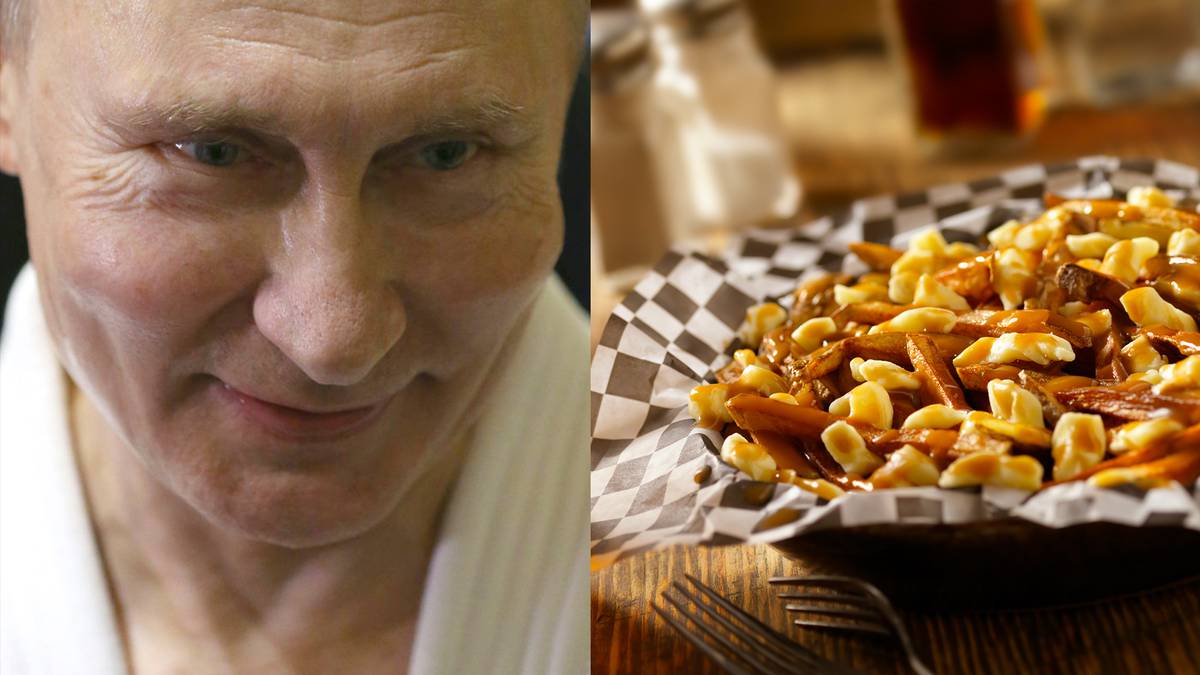 A French restaurant has sought to clear its name and calm angry customers confused by the restaurant’s exotic name.

The ‘Maison de la Poutine’, which has premises in Paris and Toulouse, claims it has been bombarded with abuse from French-speaking customers for its signature dish.

On Friday, the restaurant said it had received “insults and even threats” from angry mobs who had mistakenly translated their name as “Putin’s House”.

This weekend, restaurateurs issued a statement explaining that “Poutine” – a staple of Quebec cuisine “Chips with cheese sauce” – had nothing to do with the Russian president who ordered the invasion of Ukraine.

It was apparently “necessary for us to explain that ‘La Maison de la Poutine’ has no connection with the Russian administration and its leader,” the restaurant said.

Although the restaurant could not specify the origin of the name, the restaurant said the French-Canadian delicacy was invented sometime in the 1950s.

Last week, legendary chef Le Roy Jucep, who holds the Canadian patent for the dish, said he was removing the dish from his menus to protest the Russian invasion of Ukraine.
Chef Jucep is one of several cooks who claims to be the originator of the dish. He explained that he had seen the confusion, which is not so obvious to English speakers.

In French it is the same spelling, the same pronunciation.

“From now on, we are the inventor of cheese sauce fries,” he said.

There are many stories surrounding the carbs and cheese curd dish. Some say it was named after a short-lived cook named “Ti-Pout”, others say it sounds a bit like a loanword from the word “Pudding”.

The first recorded menu with the fries and gravy dish was discovered in 1957 at a restaurant in Warwick, Canada. Presumably, it was not the namesake of an ordinary five-year-old child, who had never left Petrograd.