Extension of Nightingale Courts to support restoration of justice 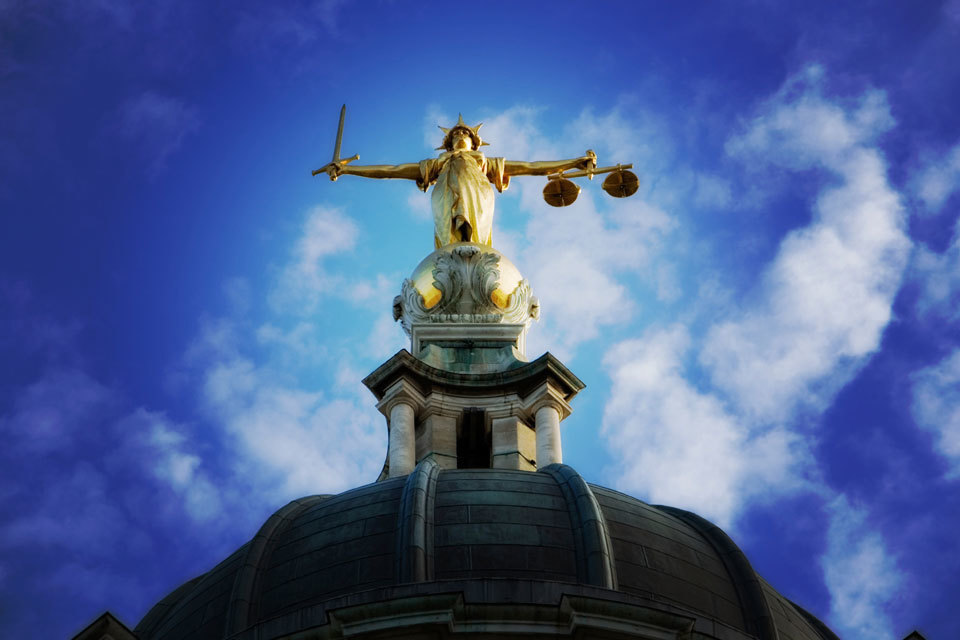 During the pandemic, sports arenas, hotels and conference centers were quickly transformed into courtrooms to provide more space for jury trials when social distancing was in place. The continued use of some of these Nightingale Courts in areas such as the South East, London and the Midlands will help support court recovery and reduce delays.

The Nightingale Courts continue to be a valuable weapon in the fight against the unprecedented impact of the pandemic on our courts by providing temporary additional capacity.

Combined with other measures – such as the removal of the cap on Crown Court sitting days, increased use of remote hearings and increased sentencing powers for magistrates – we are beginning to see the backlog decrease so that victims can get the faster justice they deserve.

Today’s announcement (March 3, 2022) builds on the significant steps taken since the start of the pandemic to support the recovery of the courts, including:

The impact of these measures, alongside the reopening of 60 Crown courtrooms since the peak of the virus, is already visible. The latest figures show that in December 2021 the Crown Court backlog fell to less than 59,000. This is a drop of over 2,000 since its peak in June 2021. Meanwhile, in magistrates’ courts, the number of pending criminal cases has fallen by almost 70,000 cases since its peak in July 2021.

In places like the North West where the backlog of cases has dropped significantly in recent months, the majority of temporary courts are no longer needed and will come to an end at the end of March 2021.

Following the easing of COVID-19 restrictions, courtroom capacity has returned to pre-pandemic levels.