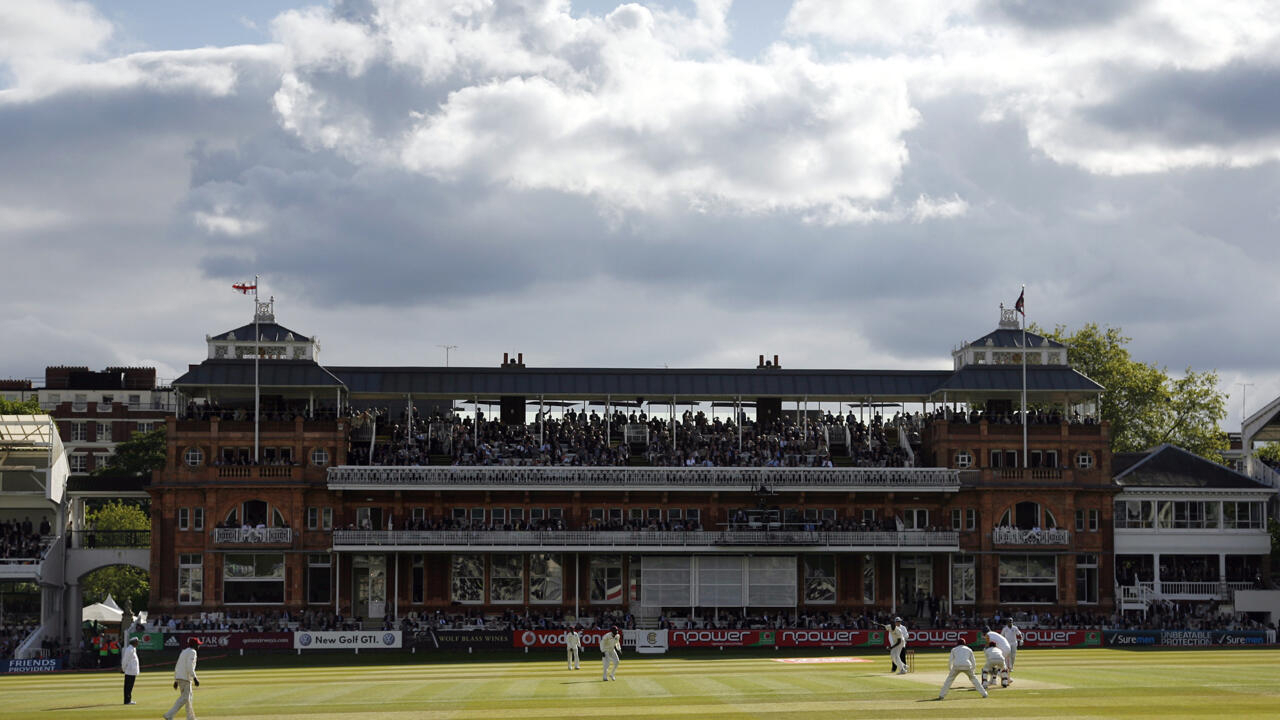 London (AFP) – The general manager of Marylebone Cricket Club insisted on Tuesday that the decision to drop Eton v Harrow and Oxford v Cambridge from his annual list of fixtures at Lord’s “did not result from any ‘anxiety to bow down to the awake police'”.

Last week, MCC, the owners of Lord’s in north-west London, announced that matches between elite fee-paying schools and England’s two oldest universities would no longer be guaranteed to be hosted at the ‘home cricket’ from next year.

Both games have been played at Lord’s since the 19th century.

MCC chief executive Guy Lavender wrote to the club’s 23,000 members on Tuesday saying “this was not a decision taken lightly”.

He also left open the possibility that matches would be held at Lord’s in the future “to mark an anniversary or significant event”.

Lavender said one of the reasons for the change was to reduce the amount of cricket played on the main ground, as “MCC’s overwhelming priority must be to ensure that we are able to provide the highest quality grounds for professional cricket” for county and international matches.

The other main factor was to give a wider range of players, including young and female cricketers, the chance to play at Lord’s.

As a result, the MCC had “concluded that it was no longer viable to use two-day cricket at the main ground to stage, on an annual basis, the same four institutions”.

Several MCC members lamented what they saw as the abandonment of cherished traditions when the changes were announced last week.

Henry Blofeld, the cricket commentator who played in both matches – he was a schoolboy at Eton and a student at Cambridge – told The Times: “I guess the ‘antis’ will be cheering and old farts like me will be sad. Is inevitable with the way society has evolved.”

MCC has often been portrayed by critics as hopelessly reactionary and elitist, an image that Lavender and his senior management colleagues desperately want the club to shed.

But Lavender insisted: “This decision was not made as a result of ‘anxiety to bow down to the woke police’ as recently reported in the media.

“I have no doubt that the members want to allow young people to play at Lord’s based on their talent and success in reaching the finals of the competitions.

“Faced with constraints on the number of matches that can be played on the main ground, the committee made this decision in favor of this objective.”

Although several former England captains, including Colin Cowdrey and Mike Smith (Oxford) and Mike Brearley and Mike Atherton (Cambridge), played in the Varsity match, the universities no longer have first-class cricket status.

Eton and Harrow have been playing at Lord’s since 1805, with the poet George Byron taking part in the inaugural match.