Erica R. Cramer
France traditions
Comments Off on Drugs, counterfeits and fraud: the toll of French customs on the rise

Drugs, counterfeits and fraud: the toll of French customs on the rise 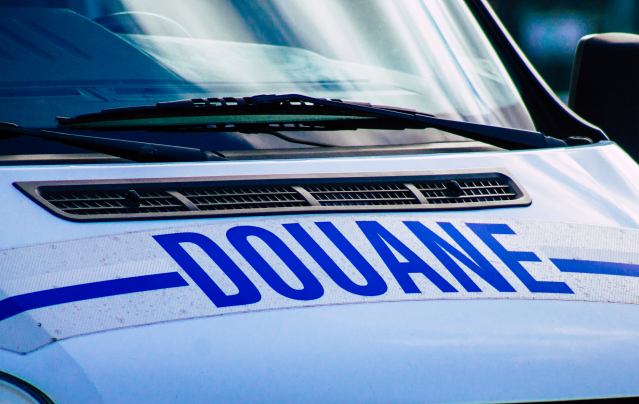 The number of counterfeit products seized in France soared by 62% in 2021, while 30% more medicines were confiscated and financial fraud increased by 179%, according to the new annual Customs (customs) report.

A total of 9.1 million counterfeit products were removed from the market last year, according to the report.

The report of the General Directorate of Customs and Indirect Duties (DGDDI) was presented on February 14 by the Minister of Public Accounts Olivier Dussopt.

He identified that counterfeit goods and financial fraud were among the sectors that saw a significant increase in customs investigations in 2021 compared to 2020.

The surge in counterfeits transported by “express and postal freight”, due to the rise of online shopping and “the explosion of [e-commerce] trade during the health crisis” has contributed to what the report calls “the phenomenon of counterfeiting”.

Counterfeiting now affects “all types of goods”, including “industrial products, toys and foodstuffs”, the report says.

He said that over the past year, Customs seized 1.73 million beauty products (such as makeup and perfume); 1.65 million games, toys and sporting goods; and 200,517 foods or beverages.

In February 2021, Mr. Dussopt had already presented a plan to combat the rise of counterfeiting. He called for:

In the report, the customs authorities said, “Counterfeiting is a threat to the health and safety of consumers, but also to the national economy.”

Other key statistics from the 2021 report include (all numbers up from 2020):

Smuggling of firearms, animals and goods

The main customs dates of the past year

The report also focused on Customs priorities over the past year and up to 2022.

‘Customs’ charges on gifts due to postal errors, according to French Douanes
Brexit: What are the rules for deliveries from the UK to France?
Customs declarations required to bring many items into France