Hugo Houle 12th in the first stage for Israel-Premier Tech 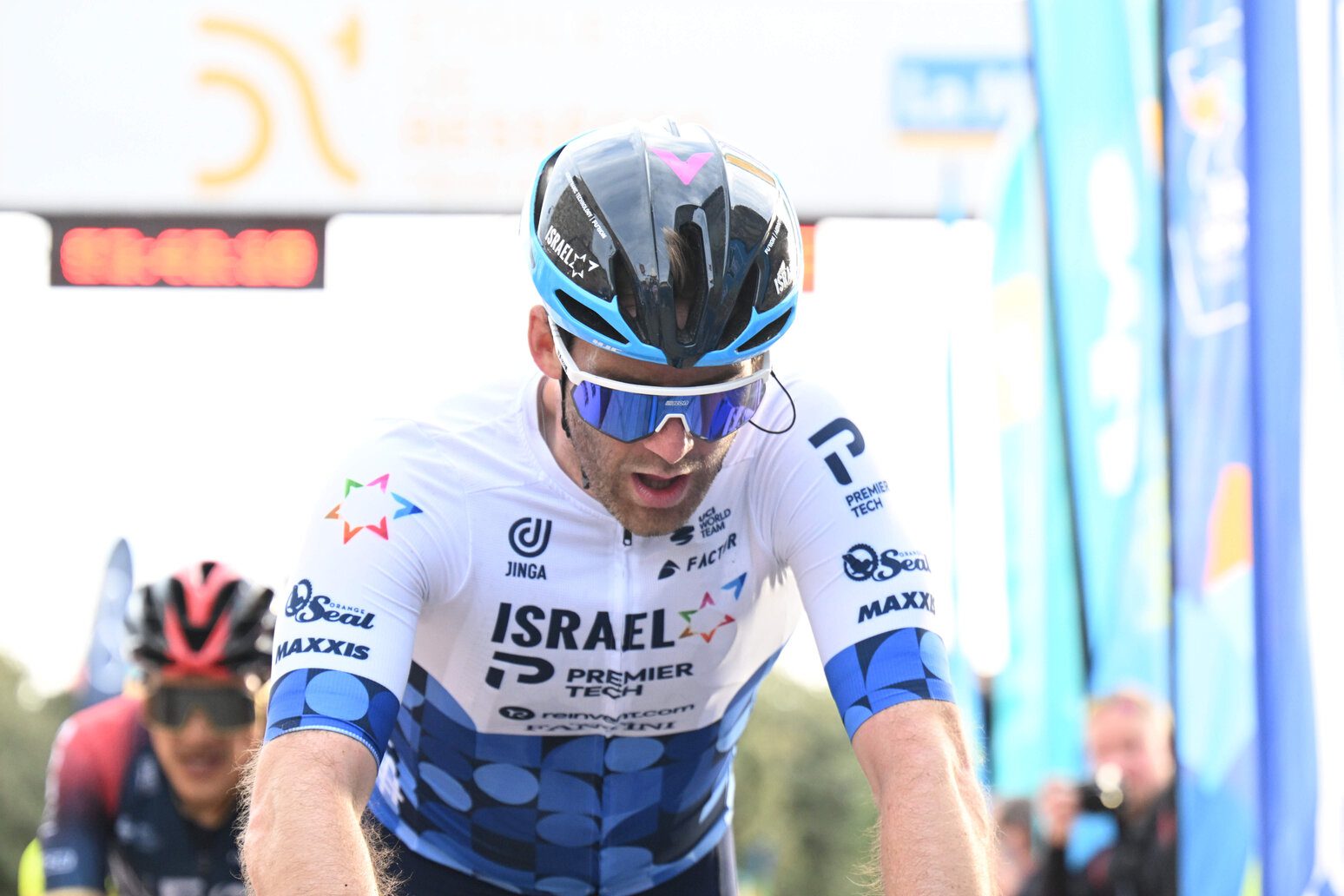 On January 30, Houle kicked off the Israel-Premier Tech era with a 14th-place finish in the one-day Grand Prix Cycliste de Marseille La Marseillaise.

He gave it all!

Huge @Ben__Thomas_ ! 3rd at the top of the Hermitage, he won the @Etoile_Besseges 2022 with 16 seconds ahead of Bettiol! 👏#EDB2022 pic.twitter.com/IhJvyAXvVC

It was a good start to the season for Cofidis as the WorldTour team won two stages via Thomas and Bryan Coquard.

Houle was in the day’s breakaway on Friday, the day Thomas took the stage win and took the lead from Stage 1 winner Mads Pederson at Bellegarde.

Houle’s next race is the Ruta del Sol starting February 16. Teammate and compatriot Michael Woods will make his season debut in the five-stage, 2.Pro-rated race.