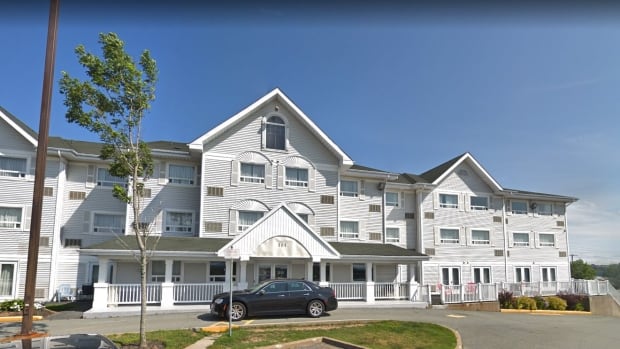 A new supportive housing project that will be located in a former hotel at the north end of Dartmouth, Nova Scotia, is being called ‘pioneering’.

The Federal Government is providing $6.5 million under the Rapid Housing Initiative to purchase the former Travelodge near Windmill Road. The hotel is renamed Overlook.

“A former hotel is quickly being transformed into 65 affordable, comfortable and safe homes for the most vulnerable people in our community,” Darren Fisher, MP for Dartmouth-Cole Harbour, said Thursday.

Five of the units will be used as respite care for homeless people who have just been discharged from hospital.

The Nova Scotia government is contributing $3.5 million towards the purchase of the property. It has also pledged to pay $1.5 million per year to provide continued services.

Services will be managed by the North End Community Health Centre. The centre’s executive director said the new site will be the first of its kind in Atlantic Canada.

“Staff will have lived experience and we will have a registered nurse, personal care workers, nurse practitioner, addictions specialists, and we will also have support for end-of-life planning,” said Marie France LeBlanc.

The new housing project will include a library, pharmacy, café and community kitchen.

Projects approved under the Rapid Housing Initiative must be completed within one year.