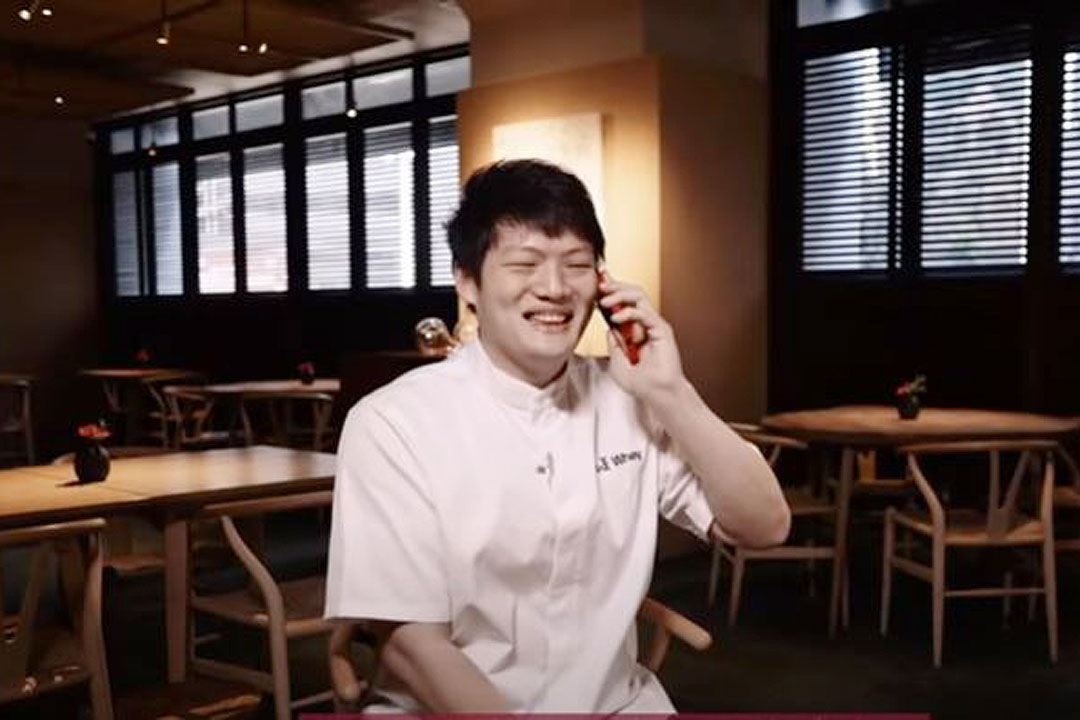 the Michelin Guide was launched as a guide from the tire company in 1904. In the 1930s, the restaurants on the first motorways in France were awarded stars: one star for “a very good restaurant in its category”, two stars for “excellent cuisine, which is worth the detour and three stars for “exceptional cuisine, worthy of a special trip”. the Michelin Guide and the star system then spread to the rest of the world (or at least to its most cosmopolitan cities).

the To guide arrived in Hong Kong and Macau and rated their restaurants in 2009. Gwendal Poullennec, International Director of the Michelin Guides said: “We are happy to witness the evolution of their gastronomic scene for 14 years now.

“Together, they represent the gastronomic diversity and excellence of Hong Kong and Macau: two cities that combine both culinary traditions and a deep sense of innovation.”

New Michelin-starred restaurants include Cantonese fine-dining restaurant Yan Toh Heen and Italian restaurant Octavium, each receiving two Michelin stars. A statement from Michelin Guide said its inspectors praised Octavium for “its homemade artisan pasta and tasting menu with an emphasis on seasonal produce”. They praised Yan Toh Heen for “showcasing the excellence of fine Cantonese cuisine through centuries-old Chinese cooking techniques, premium ingredients, and modern presentations.” Both restaurants join others with two stars in the area.

The three-star winners were also revealed at the press conference, showing off the best of the best in the region. These included Caprice, L’Atelier de Joël Robuchon, Lung King Heen, 8 1/2 Otto e Mezzo – Bombana, T’Ang Court, Sushi Shikon and Jade Dragon in Macau.

“We are fully aware of the challenges that 2021 has brought to the hospitality industry; challenges which, at the present time, continue to preoccupy us, but which all of you, chefs and restaurateurs, have taken up with determination, resilience and creativity,” said Mr. Poullenec. — JLG 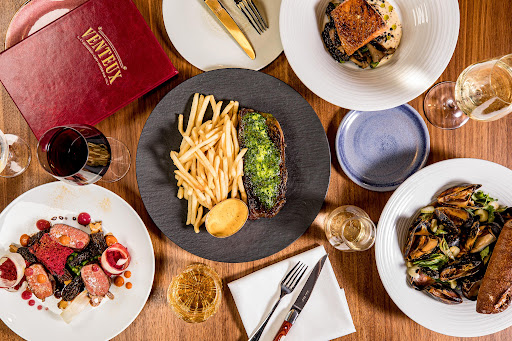 The 10 Best French Restaurants in Chicago