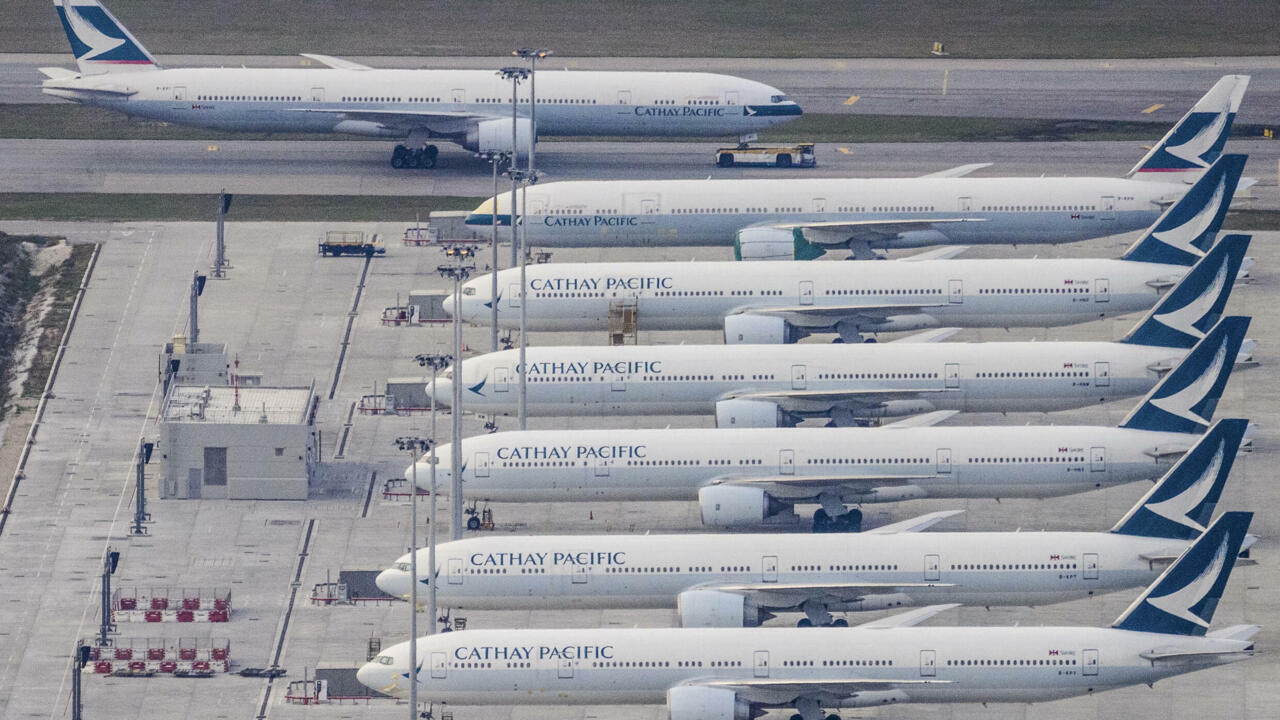 Aircrew quarantine measures have been further tightened after two Covid-positive Cathay staff were found to have breached home quarantine – leading to the first outbreak of the hyper-contagious variant of Omicron in the city .

In January, Cathay’s cargo flights – one of the few sectors where the airline was making money – had been reduced to 20% of its pre-pandemic capacity, while passenger flights had fallen to 2% , CEO Augustus Tang said Monday.

“Based on our preliminary assessment, we expect these capacity levels to result in an operating cash burn of HK$1.0-1.5 billion ($128-193 million) per month beginning in February.”

Tang’s forecast means losses for 2022 could exceed last year’s total consolidated loss by around HK$5.6 billion to 6.1 billion, according to Cathay’s report.

But the airline is particularly vulnerable because it has no domestic market to fall back on and is based in a financial hub that has embraced mainland China’s “zero-Covid” plan.

Strong cargo demand was what sustained the carrier – it carried 1.3 million tonnes in 2021, up from two million two years earlier.

Chairman Patrick Healy argued that a “tiny minority” of rule breakers should not overshadow Cathay’s contributions to Hong Kong.

In 2021, the airline’s crew spent more than 62,000 nights in quarantine hotels, he said, adding that 1,000 of their staff were subjected to more than 11,000 nights in the camp. Penny’s Bay government quarantine.