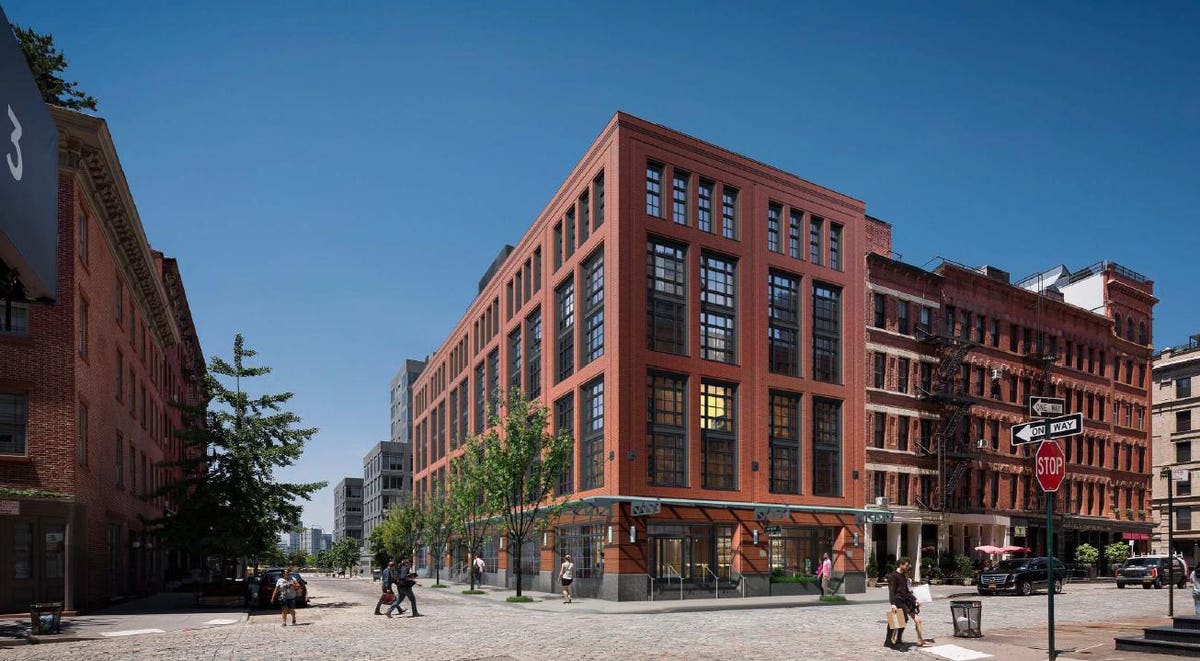 Barrier Group, the venerable French hotel company behind Le Fouquet’s Paris and the Hotel Le Majestic in Cannes, will make his official debut in the United States next summer with the unveiling of the Hotel Barrière Fouquet’s New York.

Lively food and drink destinations include an outpost of a historic French brasserie Fouquet’s and an ultra-chic purple-hued hotel bar, while artistic amenities range from the lavish Spa Diane Barrière to a state-of-the-art screening room and rooftop terrace with dazzling views of the Hudson River.

“I want to bring together the stories and desires of the hosts with secular French Art of living anchored in the brand’s DNA to cultivate a unique and exciting environment within the hotel, ”said newly appointed General Manager Gilles Stellardo.

Founded over a century ago, the Barrière Group recently established itself in North America with the opening of Hotel Barrière Le Carl Gustaf St Barth in September 2020. Its entry into the United States, in partnership with the hotelier Caspi Development, will mark another important milestone for the company.

“We are honored to bring the Barrière brand, a prestigious icon of the hospitality industry, to New York City, creating a level of hospitality that the Tribeca neighborhood has yet to see,” said Joshua Caspi, director of Caspi Development, in a press release. “We have found a natural synergy with the Barrière Group, sharing family principles and industry expertise for generations, and we look forward to creating a space that marries traditional French elegance with the relaxed residential vibe of Tribeca. . “ 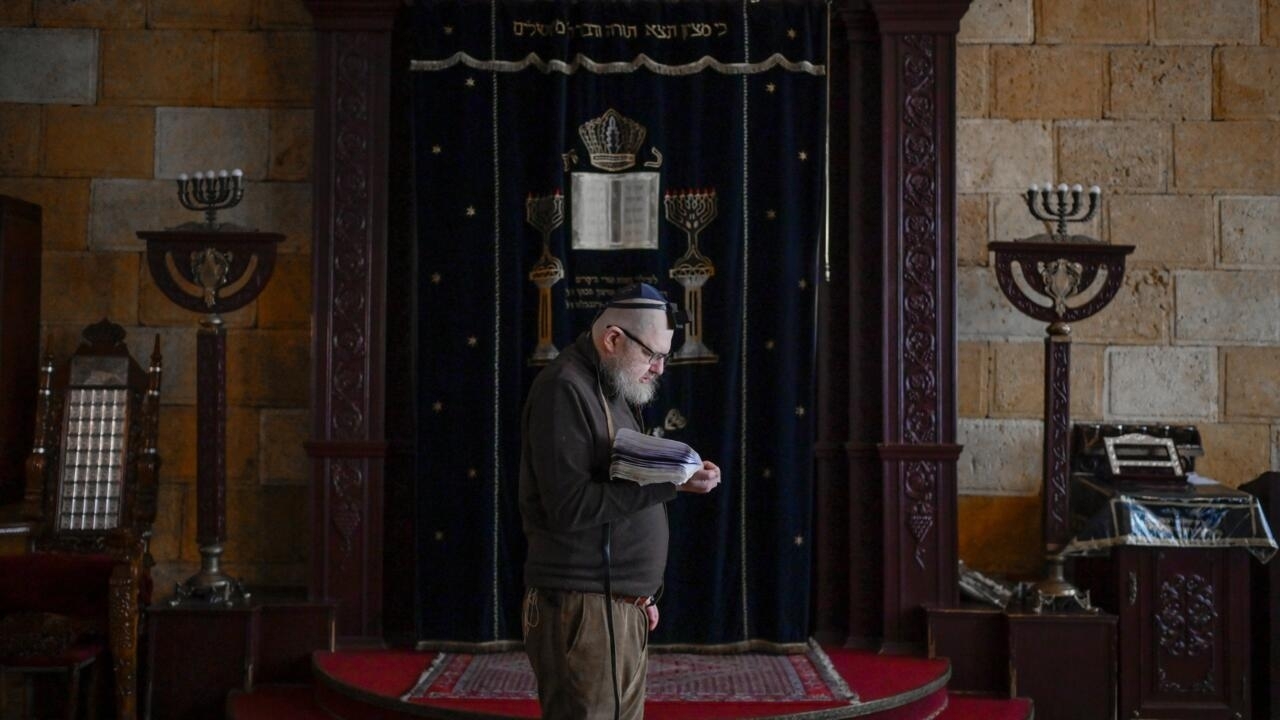 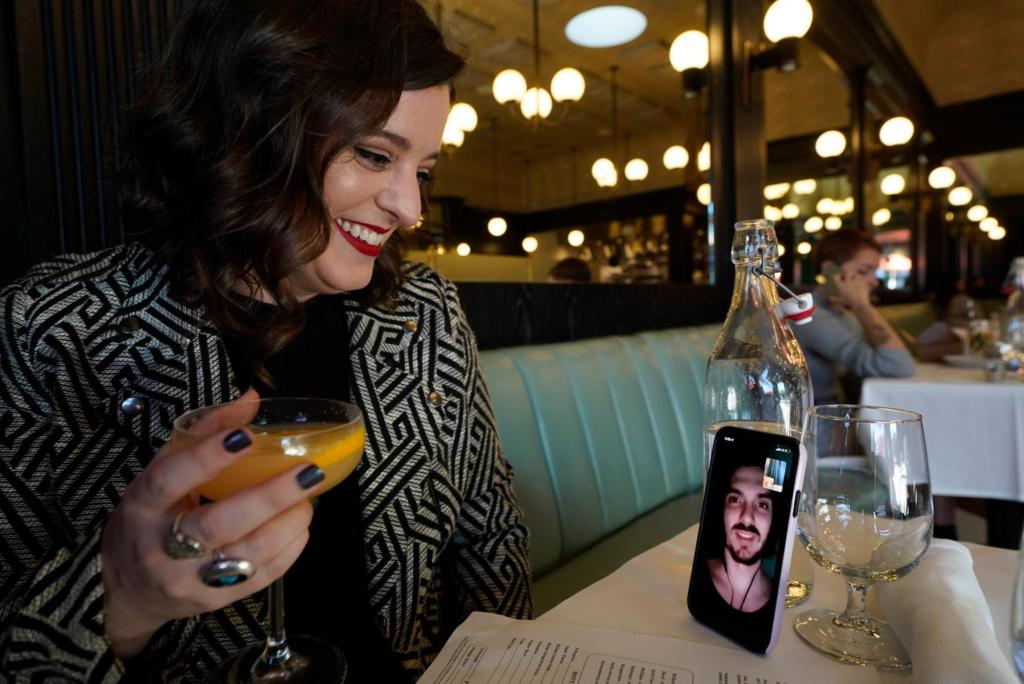