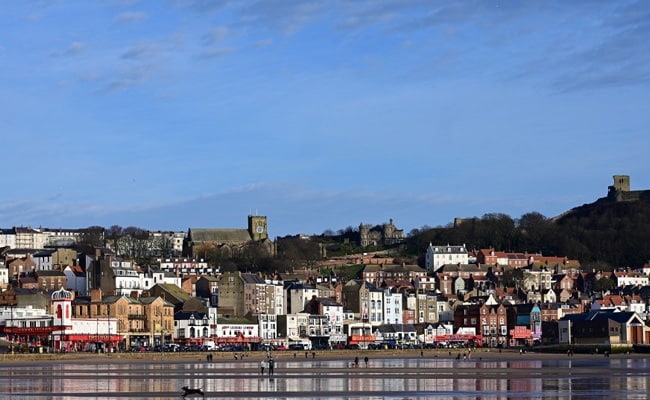 The temperature climbed to 16.2 Â° C in St James’s Park in central London.

The mercury soared to 16.2 Â° C in St James’s Park in central London, according to a provisional reading from the Met Office, easily breaking the previous record of 15.6 Â° C set in Cornwall in 1916.

The unprecedented warm start to the year follows the UK having its hottest New Years Eve on record, with several locations in England surpassing previous records set in 2011.

The heat saw Somerset House in London close its ice rink on Saturday, after officials said the mild temperatures had impacted the quality of the ice.

â€œThe extremely mild period is caused by a flow of warm, humid air from the Canary Islands further south into the Atlantic,â€ the Met Office said.

However, the hot start of 2022 was set to come to an abrupt end, with daytime temperatures expected to drop to 3 Â° C in the Scottish capital Edinburgh by mid-week, when cooler air from the north settled in.

Meanwhile, the year 2021 has been “slightly warmer and slightly drier than average,” Mike Kendon of the National Climate Information Center said in a summary released by the Met Office.

The year was “likely to be in the top 20 warmest years on record for the UK – a series that begins in 1884”, he added, as “our climate is warming”.

(Except for the title, this story was not edited by NDTV staff and is posted from a syndicated feed.)