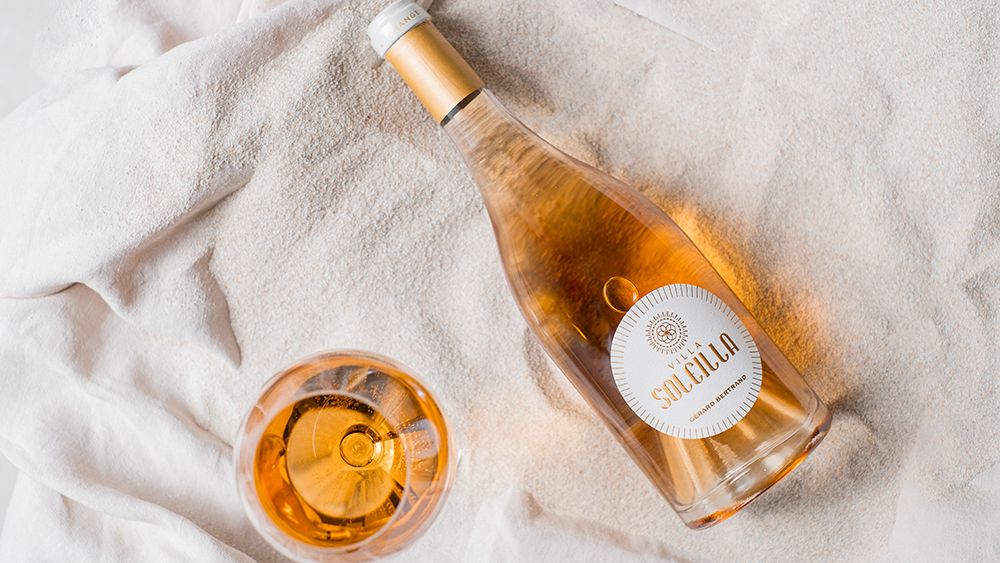 When it comes to wine, our model in this country is to discover a region, a style or an entire category and adopt it as our new favorite. Cutting-edge stores tout wine and all the cool kids drink it. It doesn’t matter whether the region (the French Jura, say) may have centuries of winemaking under its belt, or the style of millennia. Maybe it’s our childhood enthusiasm in a New World candy store as we let off steam through Old World riches, or the lack of ancient wine traditions of our own. Either way, the problem is not in discovery; it is in the danger of giving up our interest in one neighborhood while we move on to the next fad in another.

Orange wine has been such a trend over the past two decades. A thousand-year-old tradition, the method of winemaking white wine on its skin in large amphorae, often sealed with beeswax and buried underground, dates back to Georgia in far eastern Europe (the birthplace of wine as we know it), some think all the way back to 6000 BC. Often referred to as amber as opposed to orange (a somewhat more precise description, not letting anyone believe that wine was made from oranges), the resulting wine took on pigments, phenolics and tannins from these skins and seeds, as well as flavors and textures from the oxidative process – and shows a range of character traits unexpected in “white” wine: dried fruits and flowers, honey, tea and nuts, with a hearty structure. Its color depends on the time spent on the skin, from a few days to a few weeks to several months.

Much of the credit for reviving the old method goes to Italian winemaker Josko Gravner, who visited Georgia some 20 years ago and brought the technique (and qvevri, the large amphorae used) which house Friuli-Veneto (which, moreover, adjoins Slovenia, where there is also a somewhat less ancient tradition of orange wine making). And the interest in making (and drinking!) This unique wine – neither white, nor red, and generally not pink either – has spread throughout the wine world, for better or for worse. To be fair, some orange wine experiences turn out to be more genius than artificial, with cleanliness and balance being a bit more difficult to maintain in the fermentation and aging of wine on its skins underground. And if this is what the adventurer of wine encounters, the old tradition risks being dismissed out of hand.

With his first Villa Soleilla 2020 ($ 200) – a copper-tinged beauty that just released as a flagship of the new brand – iconic Provence producer GÃ©rard Bertrand is making sure our interest in orange wines remains constant. The wine produces complex aromas, mixing dried apricots, candied orange peels and gardenias with baking spices and savory herbs like bay leaf and thyme. The palate comes alive with a juicy compote of honeyed stone fruit. The wine is concise and textured, with distinct tannins and a hint of bitter on the finish.

With the intention of creating a “high-end orange wine with good aging potential, finesse, delicacy and balance”, as Bertrand describes it, he fuses old methods with finely tuned modern winemaking. . The three white grape varieties he uses for wine (Roussanne, Viognier and Vermentino) come from six different plots of biodynamically cultivated vines. The whole berries are put in vats to undergo a carbonic maceration, but leaving nothing to the fate of the past, Bertrand controls the temperature, “for the right balance of tannins, acidity and aromas”, he explains. . Halfway through fermentation, it separates the juice from the skins, sending the free-run juice into French oak barrels and the pressed juice into three different containers – clay amphorae, glass amphorae, and oval steel vats. stainless and wooden – to keep the final complex mixture. options that the ancient Georgians would never have dreamed of. â€œWith Villa Soleilla, we go into great detail,â€ explains Bertrand. â€œEach step, each container, has its importance and its impact on the aromatic palette of the wine.

For Bertrand, Villa Soleilla is an important tribute to the roots of winemaking, but also a way to advance tradition. â€œI knew that our terroir and our grape varieties in the South of France could offer orange wine in a new way,â€ he says. In fact, the aforementioned palette of a good orange wine is critical for Bertrand. â€œI like orange wines when they are aromatic, perfectly balanced and with a slight bitterness,â€ he says. And the orange wines that hit the mark (as does Villa Soleilla, with, in its words, “aromatic complexity, richness in the mouth and velvety tannins”) open up new possibilities for exciting culinary pairings. Try cheeses of all kinds, suggests Bertrand (especially aged), and spicy dishes cooked with saffron (think paella or bouillabaisse), turmeric and curry, which together comprise a huge range of global cuisines. .