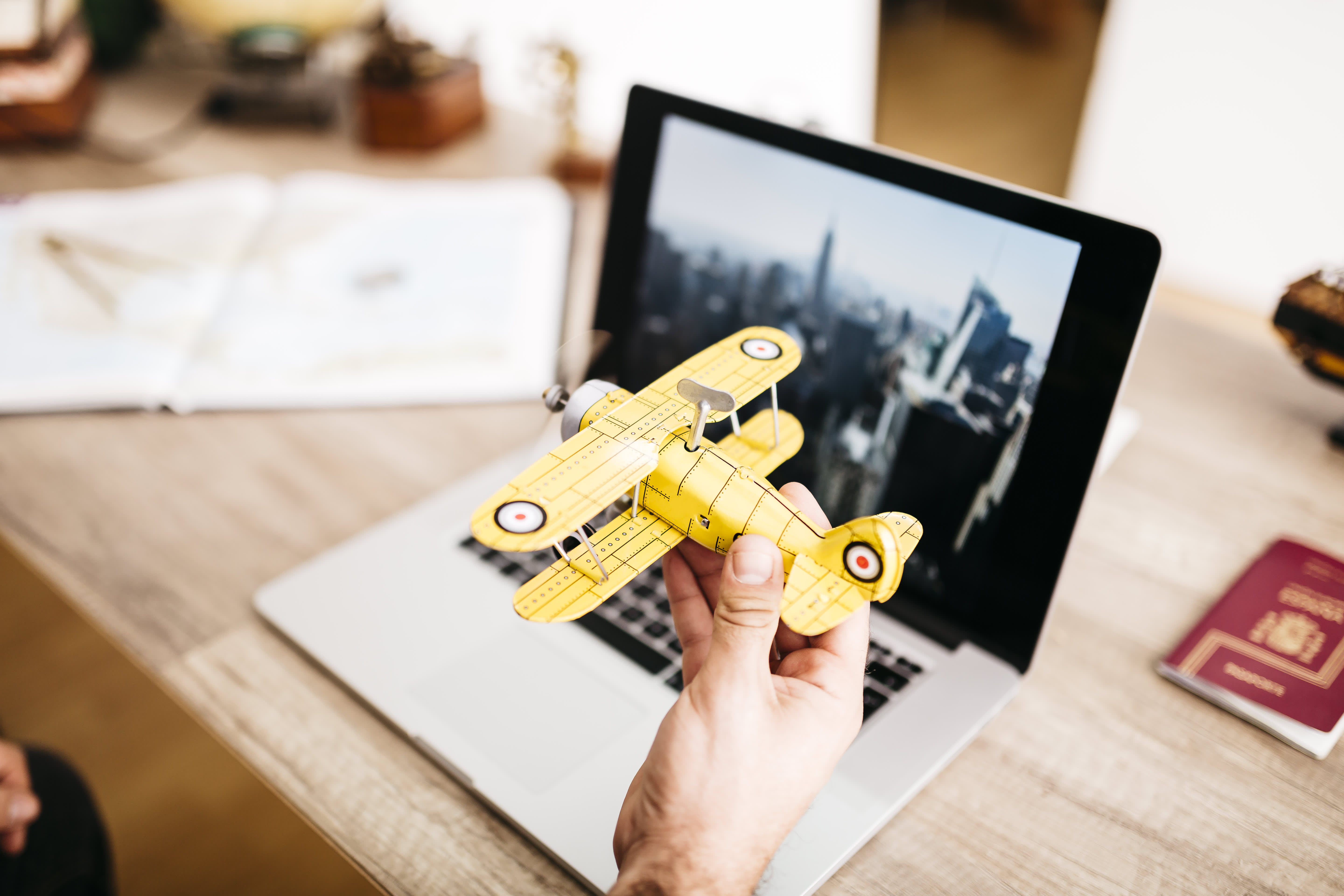 When the United States announced plans to lift an 18-month travel ban in September, Europeans wasted no time in planning, especially the British.

Within 24 hours of the Sept. 20 announcement, flights from London to New York were searched 1.4 million times, according to global travel technology company Travelport, making it the search for most popular flights to the US of the day.

The route, however, did not get the most bookings that day.

Europeans have booked the most seats on an alternate route – London-Orlando – according to Travelport, which analyzes bookings made through travel agents and websites like Priceline and Booking.com.

This “underscores the return in demand for leisure travel,” said Katie Cline, senior manager at Travelport.

A rebound in business travel

The September 20 announcement, which indicated that travel bans at the start of the pandemic era would be replaced with vaccination and Covid testing protocols for international travelers, specified a start month – “early November” – but not an effective date.

This was enough to send leisure travelers directly to their computers, many of whom have booked trips in the future. Most of the early bookings in Orlando, Florida, which is home to Walt Disney World and Universal Orlando Resort, were for travel in the summer of 2022, Cline said.

In the 24 hours after the Sept. 20 trip was announced, searches for flights from London to New York averaged nearly 1,000 per minute.

On October 15, the Biden administration announced that the new rules would begin on November 8. This sparked a torrent of bookings from business travelers for travel before the end of the year.

Where are the Europeans going

The popularity of the Orlando route was quickly eclipsed, Cline said, by a more anticipated transatlantic flight path: from London to New York.

According to Adara, New York is also the number one destination for hotel reservations.

Adara | Hotel reservation: from September 1 to November 8 | Travel: from November 8 to January 9 for leisure; Nov 8 to Dec 18 for business

Most cities still garner less interest from Europeans than in 2019. However, hotel bookings in Phoenix are up 84% among business travelers, while Honolulu is up 139% among leisure travelers, according to Adara. Miami has also returned to its pre-pandemic rhythm.

Phoenix attracts business in that it offers decent air service, great golfing, sunshine, and the outdoors.

As for the sudden interest in Phoenix, Carolyn Corda, CCO of Adara, said she believes it may be due to an increase in the number of smaller business conferences.

â€œPhoenix attracts business in that it has decent air service, great golf, sun and outdoor activities,â€ she said. “It’s also a little easier to bring people together at resorts rather than a destination like Las Vegas.”

Hotels are not the only places to experience increased interest from European travelers. Following the September 20 announcement, searches for US home rentals by Europeans were up 91% from the previous week on the vacation rental website HomeToGo.

Once again, New York City reigned supreme. It was the top US destination for home rentals by European travelers from August through October, according to HomeToGo. Five states dominated the rest of the top 10 list:

A representative from HomeToGo said the company attributes much of its growth in the third quarter to the “desktop phenomenon.”

The “need to travel now”

As of September, the main “home markets” for travel from Europe to the United States have been the United Kingdom, the Netherlands, France and Germany, according to Adara.

Following the announcement of October 15, flights from the UK to the US over Thanksgiving weekend increased 2,200%. Cline said she believed this was due to families getting together for the holidays, as well as Brits who enjoy Black Friday shopping in the United States.

The recovery is underway

The rise in international travel is positive news for the beleaguered travel industry, said Cline, who said it was “the first time that we [had] such significant growth in transatlantic business travel since the start of the pandemic. “

However, the industry is still far from a full recovery. Overall demand for hotel bookings by travelers from Europe, the Middle East and Africa to the United States is down 43% from 2019, according to Adara.

British business travelers made half the number of hotel bookings in the United States for year-end travel 2021 compared to 2019, according to Adara.

Hotel bookings by German (-65%) and Swiss (-56%) business travelers are also down significantly, while bookings by Israelis (-21%) are closer to pre-pandemic levels .

Dutch business travelers, however, don’t seem to be sitting on the sidelines. Data from Adara shows that US hotels booked from the Netherlands have increased by 44% this year compared to 2019.

Still, the speed and duration of the increase in bookings as well as interest in dense urban areas are all optimistic signs of a recovery, according to a report released by Adara in October.

“We expect these trends to continue to gain momentum,” he said.

Disclosure: Comcast is the parent company of NBCUniversal, which owns Universal Orlando Resort, and CNBC. 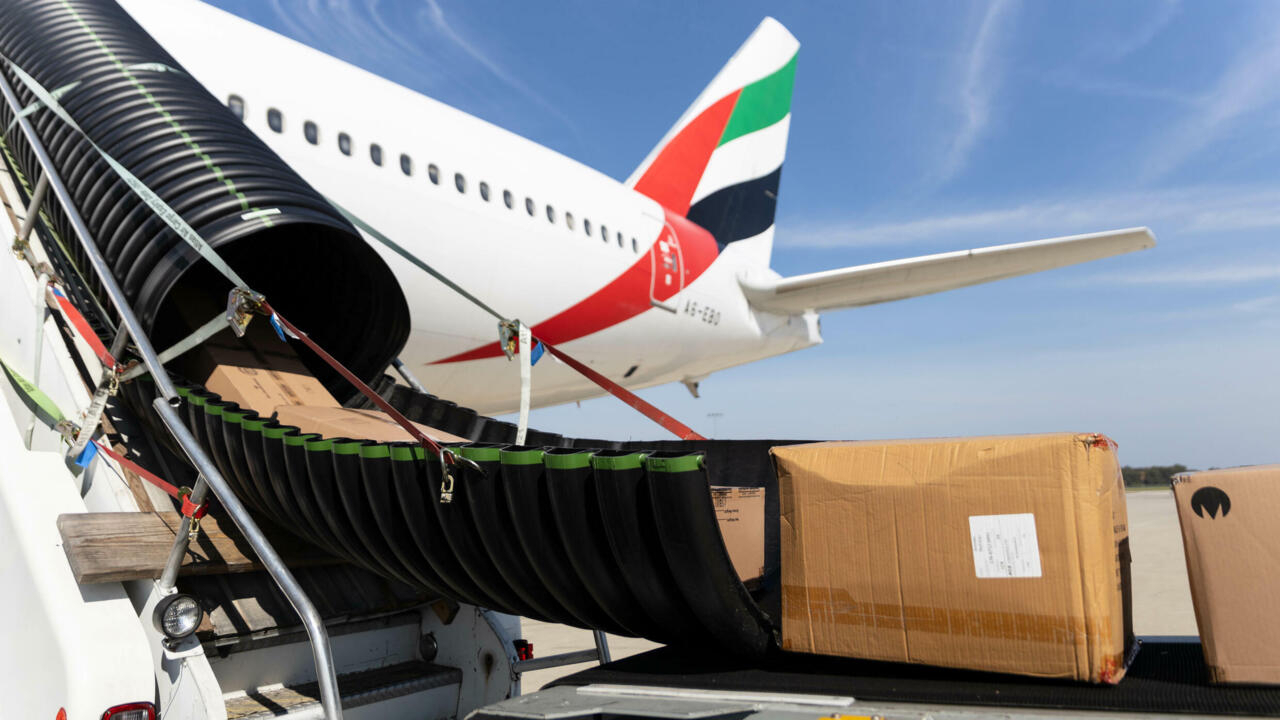