Erica R. Cramer
France hotels
Comments Off on The United States reopens its borders to Europe, the global epicenter of the Covid-19

The United States reopens its borders to Europe, the global epicenter of the Covid-19 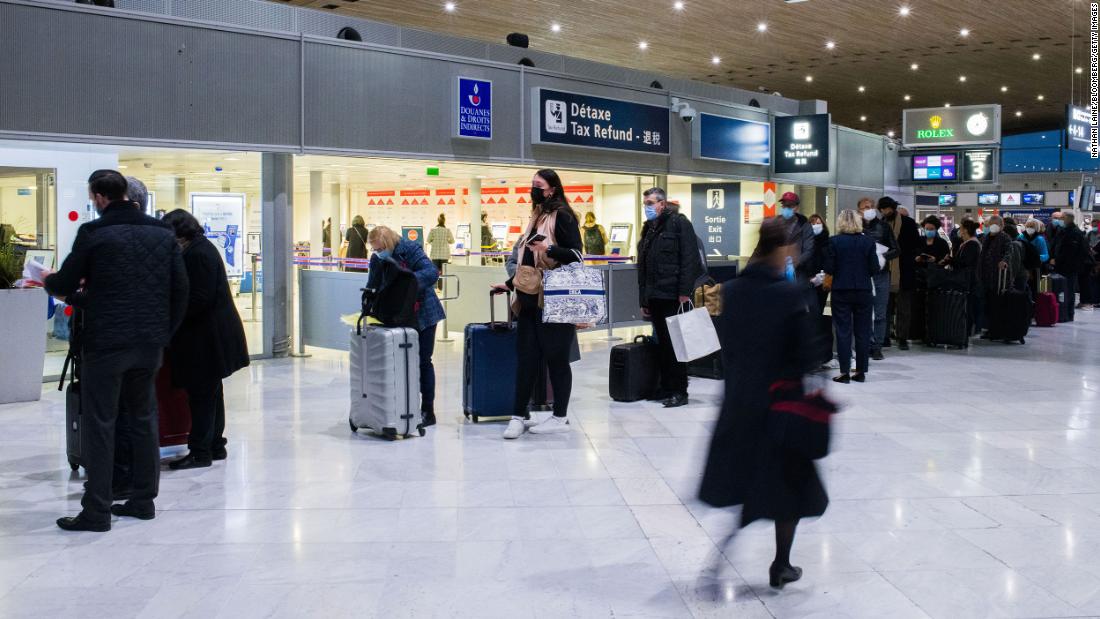 Fully vaccinated travelers from 33 countries – including the UK and much of Europe – can now enter the US without needing to quarantine, provided they have proof of vaccination and a viral test negative.

Families and friends separated since the start of the pandemic flocked to airports in major European cities on Monday morning, delighted to see loved ones for the first time since former President Donald Trump imposed strict travel restrictions at the start pandemic in order to control the virus.

But beyond these happy scenes, there is a darker backdrop.

Europe is in the throes of a new wave of coronavirus cases, with the World Health Organization warning last week that the region is again “at the epicenter” of the pandemic.

Large swathes of Europe are fighting to push back outbreaks of the Delta variant, amid easing restrictions and stuttering vaccine rollouts in some countries, with WHO warning half a million Europeans could die with Covid-19 in a potentially devastating winter.

Germany on Monday recorded its highest seven-day incidence rate since the start of the pandemic. On the same day, neighboring Austria banned unvaccinated people from restaurants and hotels amid an increase in cases. Iceland has also reintroduced masks and social distancing rules following a hike. And cases are hovering at record levels in Russia, Ukraine and Greece.

From Paris to the USA, with love

France has also seen a sharp increase in cases over the past month, with President Emmanuel Macron due to address the nation on Tuesday – his first major televised speech since July when he announced controversial mandatory vaccinations for all agents of health.

The airport departure board was filled almost back-to-back with flights to destinations in the United States. Some travelers have questioned if this is a window of opportunity to see loved ones before another wave of Covid-19 in Europe cuts them off from the world again.

A traveler, Maxime Barei, told CNN he was on his way to visit his two children in Los Angeles where they are studying. This is the first time he has been able to visit the United States in two years. “We can call it freedom,” Barei said, adding “I hope this will continue.” Amid the uncertainty over another wave in Europe, he said: “I don’t know if the borders will be closed again another time.”

Another woman, Maria Giribet Caldentey, was also traveling to California to see her twin grandchildren, having already postponed the trip once before due to border closures. “I’m leaving on the first day, they will let me go … I have butterflies,” she said. This is Caldentey’s first time traveling alone, following her husband’s death last year, and she admits to having some nerves during the trip. But above all, she was relieved to finally leave for a trip she “had dreamed of since July”.

Many European airlines – including Lufthansa, Virgin Atlantic, Swiss Air and British Airways – have reported full or near-full flights on the first day the United States reopens to vaccinated international travelers.

British Airways and Virgin Atlantic celebrated the easing of restrictions with a double takeoff of their first flights from Heathrow Airport in London to JFK Airport in New York. Air France said it would increase capacity after the US announcement led to a significant increase in bookings, especially on routes to New York, Miami and Los Angeles during the Christmas holiday period.

â€œAfter an unprecedented 18-month shutdown, today we celebrate the reopening of the United States to nearly 76% of the EU’s adult population who have since been vaccinated against Covid-19. European airlines are impatient to reunite families and friends who have been separated for far too long, â€Europe’s largest airline association, Airlines 4 Europe, said in a statement:

Meanwhile, in parts of Europe, experts have expressed concern that further increases in infections, associated with seasonal winter colds, could put healthcare workers under unmanageable pressure. at Christmas and New Years.

Germany’s daily Covid-19 infection rate climbed to 201.1 cases per 100,000 people on Monday, its highest since the start of the pandemic, according to the country’s Robert Koch Institute of Infectious Diseases (RKI) . In some eastern states, such as Saxony and Thuringia, the incident rate was more than double from over 400.

However, there was little talk of growing cases from German politicians who welcomed the reopening of travel to the United States on Monday, with Economy and Technology Minister Peter Altmaier welcoming the move in a statement, saying it was “good for our transatlantic relationship, good for the economy and good for the people.”

So far, nearly 80% of Germany’s adult population has been fully vaccinated, a figure slightly lower than other major EU countries like France, Spain and Italy, according to the European Center of disease control (ECDC). But the deployment has been extremely uneven across the bloc; on the other hand, Romania and Bulgaria only fully vaccinated 40% and 27% of their adults, respectively.
Elsewhere, the UK has suffered a stubborn streak of new infections since the end of the summer, but has resisted the implementation of measures such as mask warrants or vaccine passes that have become commonplace in the entire Europe.
The United States has suffered its own devastating death toll from Covid-19, recording more than 46 million cases and more than 754,400 deaths, the highest in the world, according to John Hopkins University (JHU). More recently, Covid-19 deaths and hospitalizations have declined nationwide, although there have been regional peaks.

Earlier this month, the world passed the grim milestone of 5 million Covid-19 deaths since the start of the pandemic – a mark that UN Secretary-General Antonio Guterres has called a ‘new painful threshold’ . 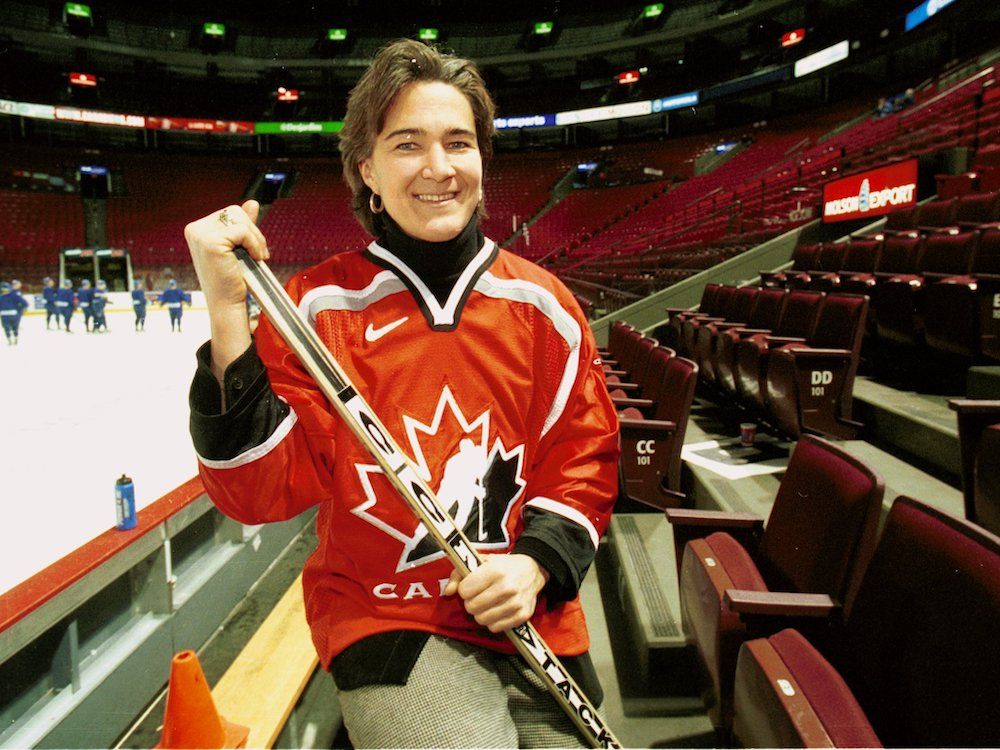