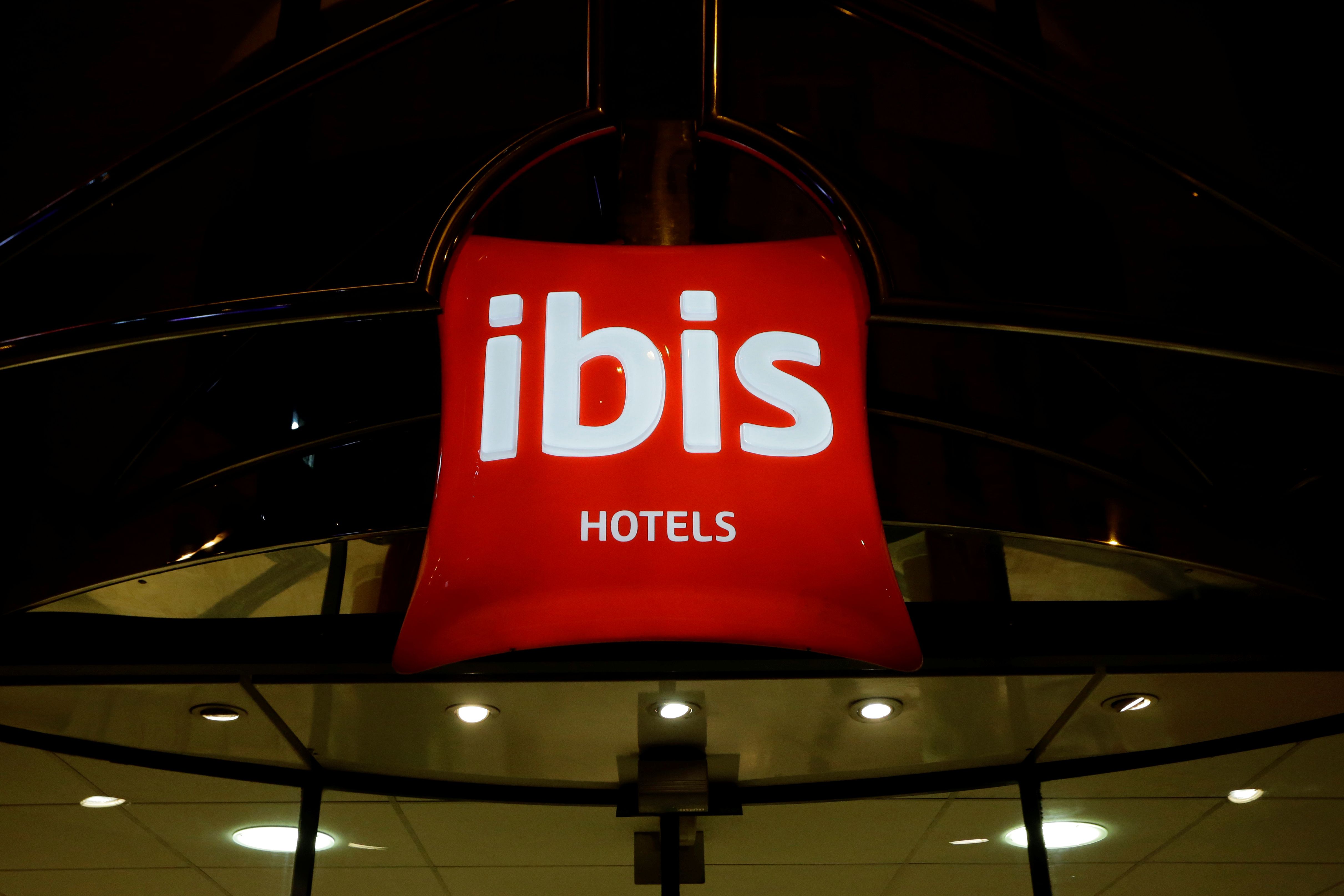 The French hotel industry is on its knees, the CEO of the Accor hotel group said on Friday, as it cannot afford to raise wages and struggles to recruit staff to handle the recovery as it returns. some tourists.

SÃ©bastien Bazin, head of the world’s sixth largest hotel group, told French radio RMC that Accor is short of at least 2,000 employees in France as the tourism market begins to recover and foreign visitors return, although figures remain well below those before the pandemic. levels.

He said many employees did not come back “because they thought about things during the lockdown – because they moved, changed professions, were no longer ready to accept the sacrifice of working hours. “.

The hotel industry in several countries has complained of difficulties in rehiring staff and some employers are trying to attract workers with higher wages.

But Mr Bazin said that was only part of the problem.

Mr. Bazin urged the government to lower payroll taxes on new recruits to help the sector return to full activity.

If I have to pay more, will that be enough? No. Am I able to do this? No that’s the problem

â€œThe whole hotel industry is on its knees,â€ he said, and it must be able to accommodate returning tourists to survive.

Mr Bazin also said the industry needs to look at how it can change to make its jobs more attractive, especially in terms of inconvenient working hours, noting that it struggles to recruit despite comprehensive training programs.

The Accor group owns luxury brands such as Raffles and Sofitel, upscale Pullman hotels and Ibis and F1 budget hotels. It employs 260,000 people in 110 countries and 5,200 hotels.