Erica R. Cramer
France traditions
Comments Off on The fight for women’s rights in Iraq

The fight for women’s rights in Iraq 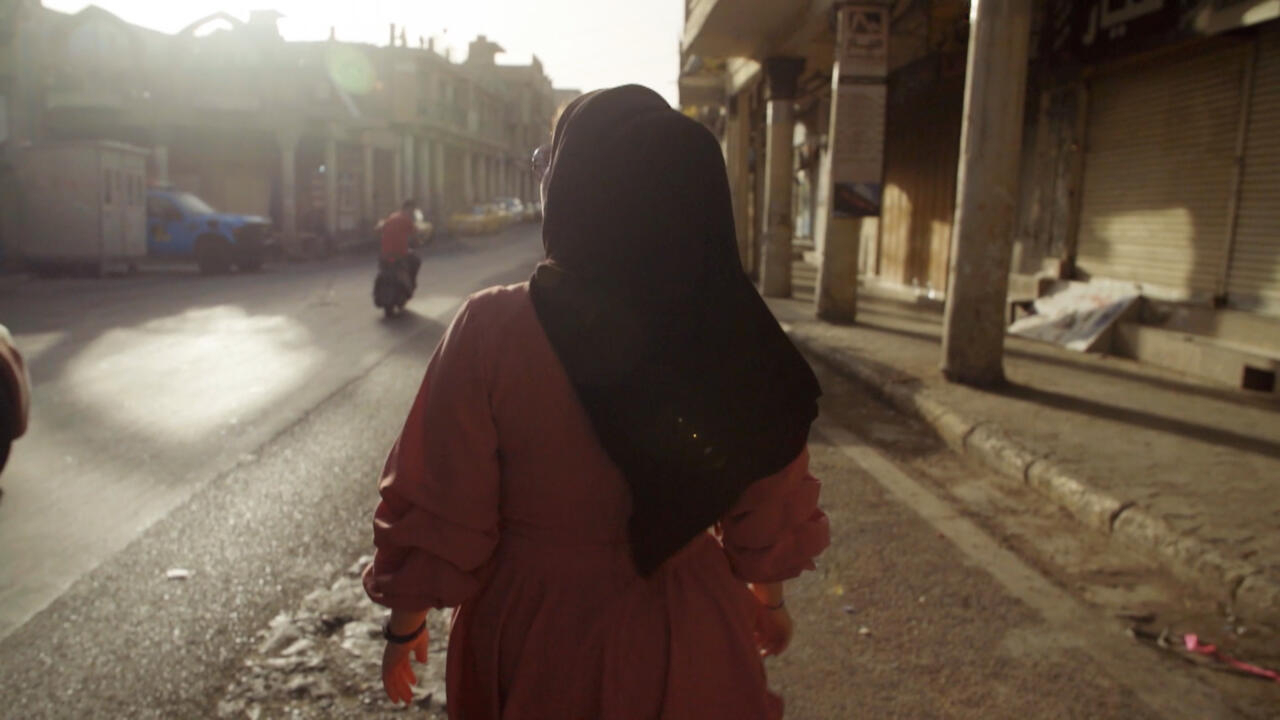 Women make up half of the population in Iraq, but are almost invisible in the public sphere. In this ultra-conservative society, a woman’s place is neither at school nor at work, but out of sight at home. Yet some courageous women have decided to fight against these traditions, despite the danger. Our reporters went to meet them.

In Iraq, feminism is a marginal concept with little traction in mainstream society. But the country’s women are among the poorest in the world, with gender inequality permeating all levels of Iraqi society.

Adolescent illiteracy rates are double that of boys. Meanwhile, only 14 percent of women are employed, compared to 73 percent of men, according to UN figures.

Rather than seeking higher education and a career, Iraqi women are expected to marry young and be obedient wives and mothers. Even in these domestic roles, women can face terrible abuse from their husbands. Almost half of married women have experienced some form of domestic violence – emotional, physical or sexual.

From domestic violence to forced marriage, â€œhonorâ€ killings and rape, Iraqi women face many threats. But despite the risks, a courageous minority challenge this deeply rooted patriarchy. Our reporters in Baghdad, Jack Hewson and Lucile Wassermann, met three pioneers who are trying to advance the cause of women’s empowerment.