As I pointed out recently, the Nashville hotel chef’s game is heating up. Ryan Poli is back and planning some new things at the Bobby Hotel. Jean-Georges Vongerichten is overseeing an overhaul of the Hermitage hotel with Kelsi Armijo in the kitchen.

Well, they are not alone. Four other hotels have new culinary stars in their kitchens (including a former Olympian). Here’s a look at the new hotel chefs in Nashville. These are cuisines worth checking out even if you don’t book a hotel night (although there’s certainly nothing wrong with staying on vacation).

Noelle Nashville from downtown has promoted Diego Fernandez to the hotel’s new executive chef. Fernandez is originally from Mexico City and the son of a restaurateur. Fernandez and his father opened Starfish in San Antonio, Texas, in 2014. He has worked at Alinea and other top restaurants, as well as Makeready Libations & Liberation in Noelle. Now that his role also includes RareBird and Trade Room, he will work to “reimagine the Noelle dining experience through a new perspective,” according to a statement.

I was sad when BentoLiving closed B1281 and was looking forward to The Hart opening, which will finally take place in November. Chef Michael BD Gibson will cook Pacific inspired dishes at this Chestnut Hill location, so we’ll have some of the island vibe we had at B1281. Chef Gibson worked on some of David Burke’s concepts in New York City and he and his team trained in Hawaii. So I can’t wait to relax and eat like a vacation without flying. New menu teasers include Smoked Tako poutine and Ahi Club sandwiches on charcoal buns.

In Midtown, the Loews Vanderbilt Hotel has appointed Charly Houegban Executive Chef. He will be in charge of Mason’s Restaurant and Mason Bar, which are cozy getaways near the Vanderbilt campus, as well as the POD Market, banquets and room service for the hotel. Houegban is originally from Strasbourg, France, and has worked for the Four Seasons in Beverly Hills, London, Hong Kong and Singapore. He participated in the Barcelona Olympics in 1992 as a cyclist.

Ellington’s Restaurant, the fourth-floor hideaway at the Fairlane Hotel, has launched a new menu created by new executive chef Christopher Ayla. The idea is to offer nostalgic mid-20th century staples with modern touches, which pretty much sums up the Fairlane Hotel in general. Previews include sourdough burrata toast and bone-in pork chop with bourbon gastric. 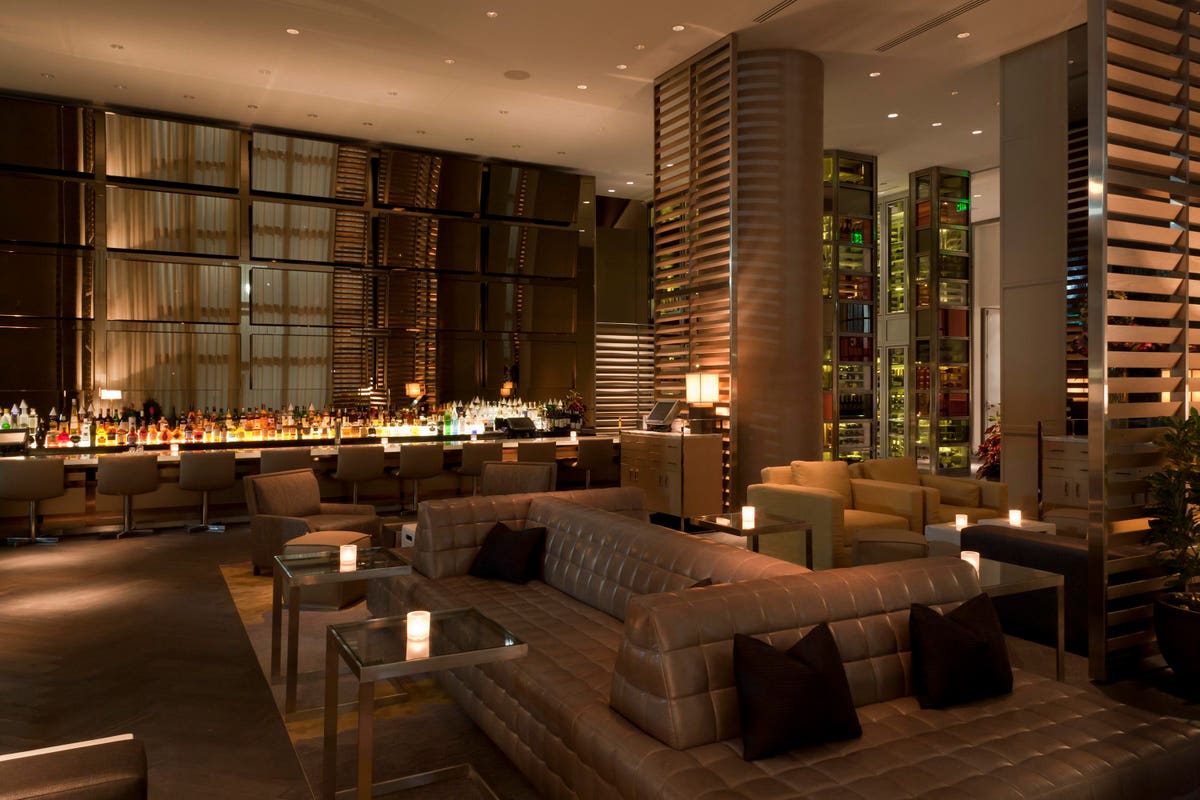 The best French restaurants for July 14 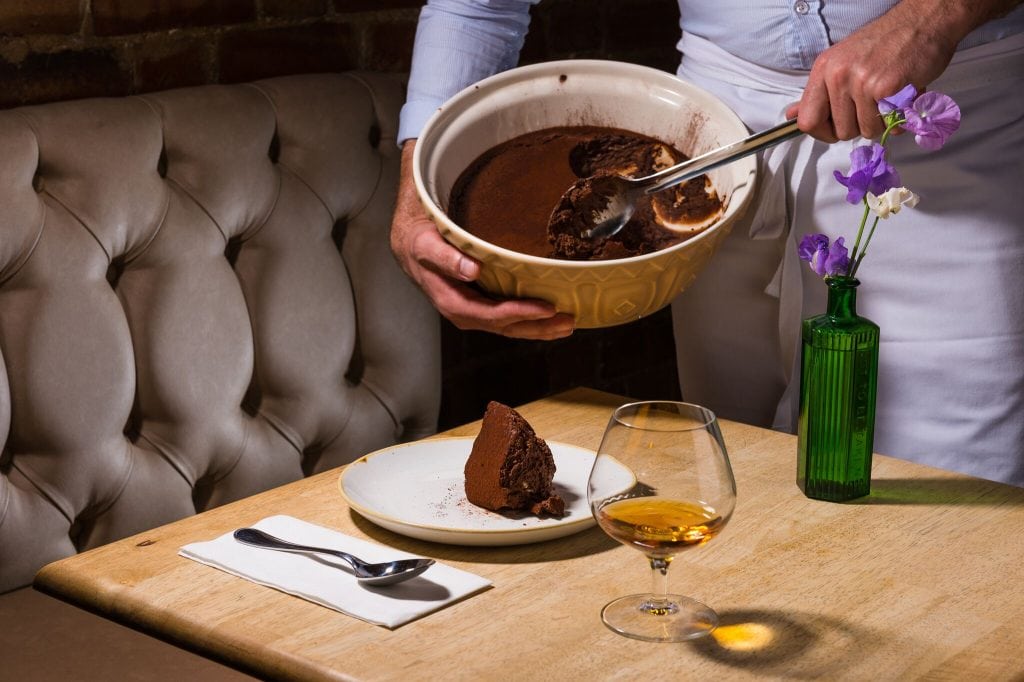 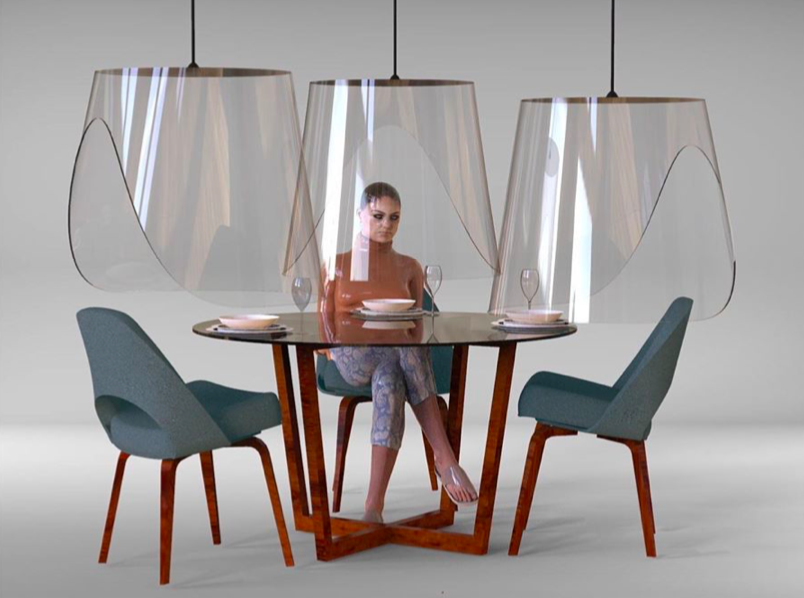