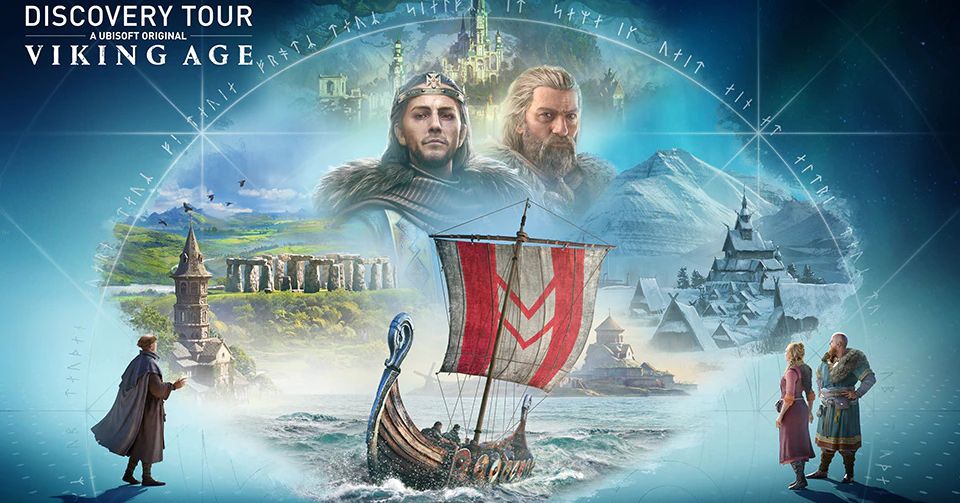 Assassin’s Creed: The Viking Age Discovery Tour, the self-service mode of education and exploration for Assassin’s Creed Valhalla that Ubisoft announced at E3 2021, is available today.

Like Discovery Tours for 2017 Origins of Assassin’s Creed and 2018 Assassin’s Creed Odyssey, Age of the Vikings is both a free extension for those who already own Valhalla, and is a standalone purchase for Windows PC. It is available on Ubisoft Connect and Epic Games Store.

The mode removes all combat and objectionable content (mostly nudity) from the base game, allowing it to be used as an educational tool in classrooms studying this period in world history. This discovery tour, however, will place players in the roles of different characters and give them quests to complete, further connecting them to the educational message within.

Ubisoft said this tour, like the others, was also developed with input from historians and archaeologists. Age of the Vikings will feature discovery sites for players to explore to learn about the culture and traditions of the Vikings and Anglo-Saxons in 9th century England and Norway. The discovery sites were developed in partnership with six museums from three countries: England, France and Denmark.