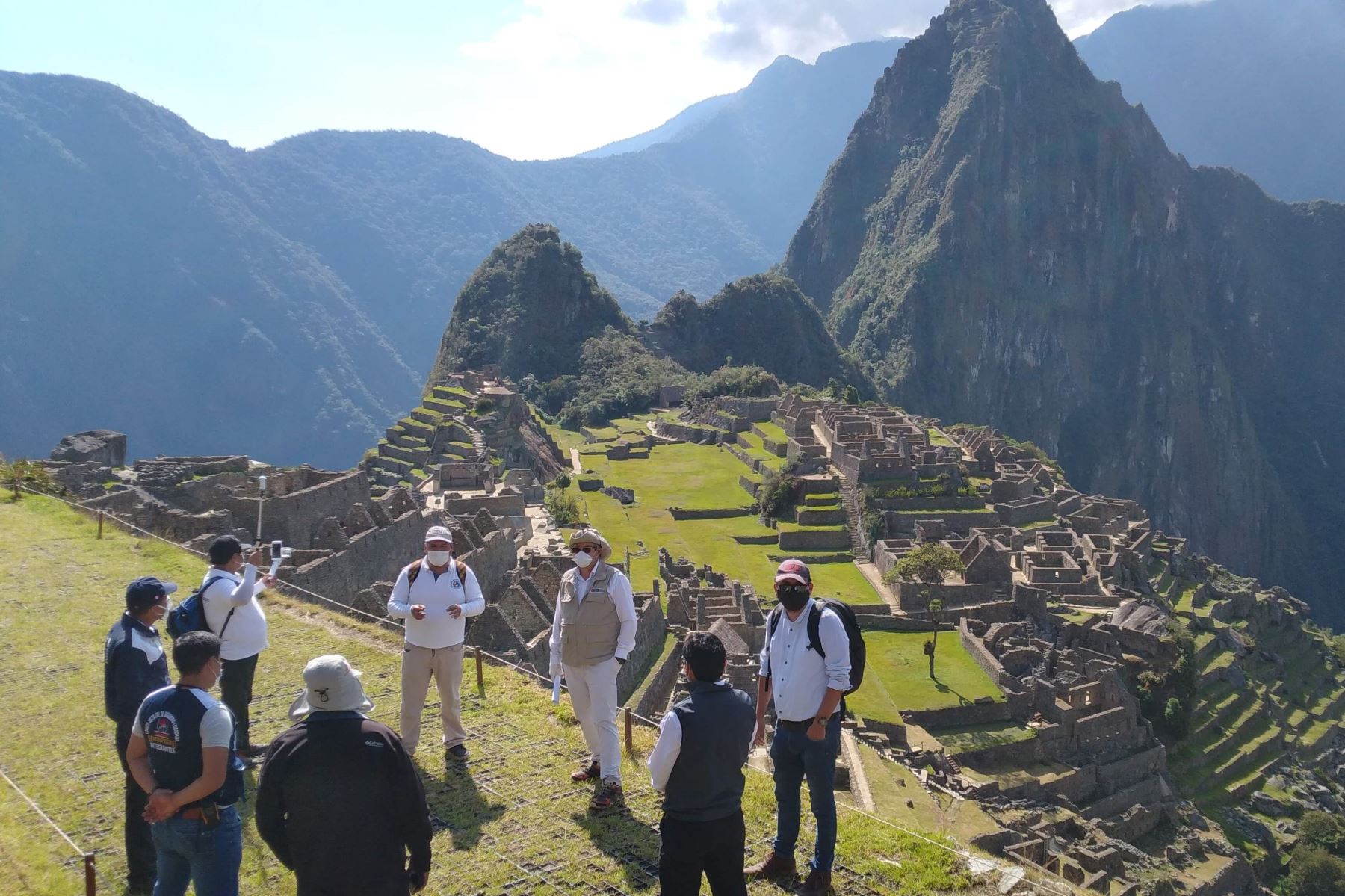 The Peruvian Office for the Promotion of Exports and Tourism (PromPeru) reported on Sunday that Peruvian entrepreneurs participated in Top Resa, an international travel and tourism fair held annually in Paris, which took place this year from 5 to October 8.

The Peruvian delegation, which had the backing of PromPeru’s trade office in France, plans to sign agreements worth US $ 5.2 million in the coming months.

This delegation was made up of 16 co-exhibiting companies – including 12 receptive domestic management companies (DMC) – two hotels / lodges, a railway company and an airline.

The pre-launch of the â€œAwaken to Peruâ€ campaign took place during this event in order to promote the promotion of regions like Cusco, Puno, Arequipa, Madre de Dios and Loreto on the French market.

The campaign will be broadcast on digital screens in must-see places in Paris and the city of Lyon from October 18 to November 28.

â€œAwaken to Peruâ€ aims to reconnect Peru with potential French tourists and strengthen Peru’s position as a safe destination that adopts sustainability practices.