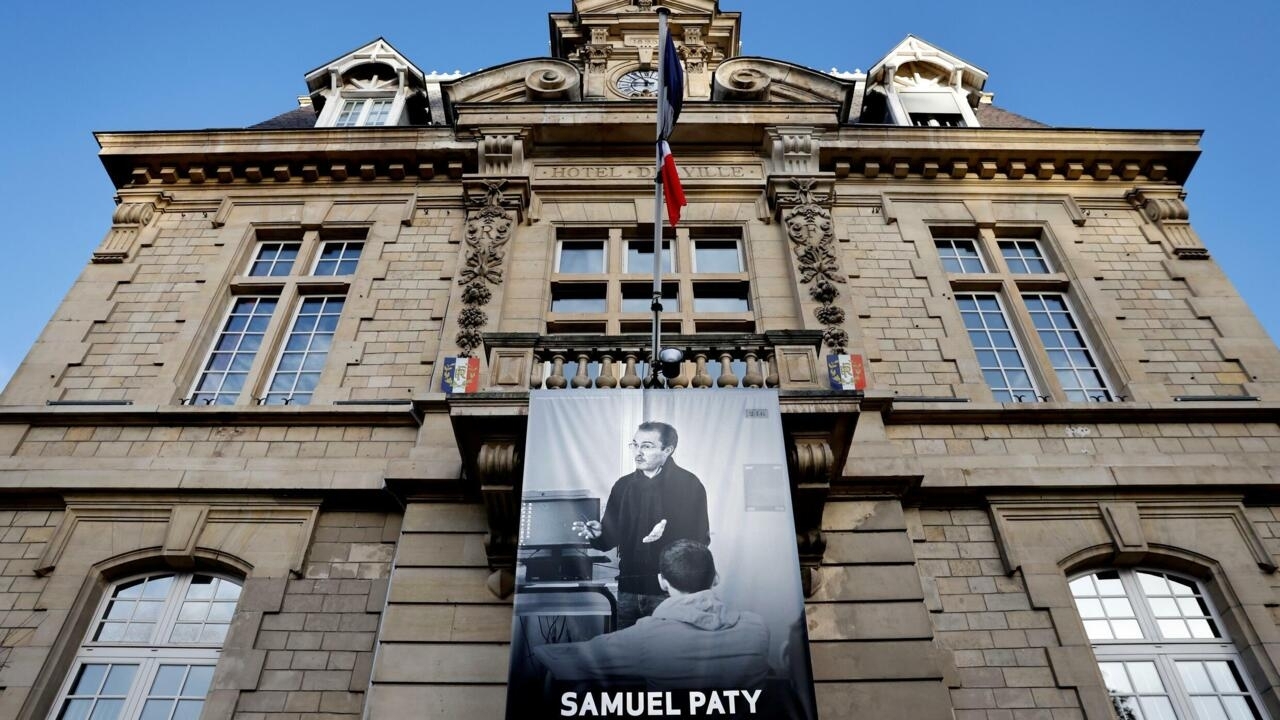 A year after the brutal murder of a French teacher, beheaded for showing his students caricatures of the Prophet Muhammad, schools are struggling to teach the fundamental values â€‹â€‹of French without igniting tensions with young Muslims.

Samuel Paty, who was 47, was killed after leaving college where he taught history and geography in the peaceful Paris suburb of Conflans-Sainte-Honorine on the evening of October 16, 2020.

His assassin, Abdullakh Anzorov, an 18-year-old Chechen refugee, who had lived in France for years, claimed the attack as revenge for Paty showing his class the Muhammad cartoons in a lesson on free speech.

On Saturday, several ceremonies will be organized in memory of the popular professor hailed by President Emmanuel Macron as a “quiet hero” of the French Republic.

In Conflans, the ceremonies will include the inauguration of an open book monument, while in Paris a square facing the prestigious Sorbonne University will be renamed in his honor.

Paty’s violent death sent shockwaves across France, where it was seen as an attack on core values â€‹â€‹instilled by teachers on generations of schoolchildren, including the separation of Church and Church. State and the right to blaspheme.

For the sociologist Michel Wieviorka, it was an attack on the idea, long cherished by the French, “that children leave their differences at the door when they enter school”.

Students are expected to embark on the path of “modernity, progress, civilization and knowledge” in the classroom, he added.

In scenes reminiscent of the rallies organized after the 2015 murder of a group of Charlie Hebdo cartoonists – whose drawings Paty was showing to his class – thousands of people marched across France to defend freedom of expression after the assassination of the teacher.

“I weigh every word”

Despite the display of mistrust, some teachers say that Paty’s murder prompted them to exercise some form of self-censorship.

A teacher from a town near Conflans-Sainte-Honorine, who did not wish to be named, told AFP that she “held back more” now when discussing religion with her class.

In an interview with Release newspaper, one of Paty’s colleagues said she too had become more cautious.

“I weigh every word I say now,” the woman, who was also not named for security reasons, told the newspaper.

She said she feared her words would be “misinterpreted by students and widely shared (outside of school), as happened with Samuel.”

Paty’s decision to show students aged 14 to 15 two caricatures of Muhammad, one featuring the naked prophet on all fours, sparked a vicious online smear campaign launched by the father of a student who falsely claimed that Paty asked Muslims to leave the classroom.

The campaign caught the attention of Norman extremist Anzorov, who traced Paty to his school and paid some of his students to report him as he walked home from work.

Anzarov himself was shot dead later that day by police.

The attack came amid a heated debate over Macron’s campaign against what he called “Islamist separatism” in immigrant communities, where conservative Muslims are accused of rejecting secularism, freedom of expression and other values â€‹â€‹taught in school.

Macron was accused by left-wing critics at the time of stigmatizing Europe’s largest Muslim community and bending to the far right ahead of the 2022 elections.

But on the right, voters and politicians have long called for tougher measures to restore state authority in what a group of teachers described in a 2015 book as the “lost territories of the Republic.” .

Among them, controversial media expert Eric Zemmour, a possible presidential candidate in next year’s vote, who said Paty’s murder was proof that France is in a “civil war” with the United States. radical Islamists.

The anti-Islam commentator, whose polls show he is approaching Marine Le Pen for the leadership of the far right, insists on the need for immigrants to integrate into French society.

For Wieviorka, however, the idea that newcomers should give up the customs and culture of their home country is not tenable.

He compared ministers’ harsh rhetoric about secularism to the reality in schools, where teachers are challenged daily by students about laws protecting the right to mock people’s faith, which many Muslims see as aimed at. mainly Islam.

â€œThey (the teachers) are not prepared for this,â€ he said.

To help them provide answers, the Ministry of Education has developed a series of educational tools, including a â€œrepublican guideâ€ sent to each school and a series of posters explaining secularism. 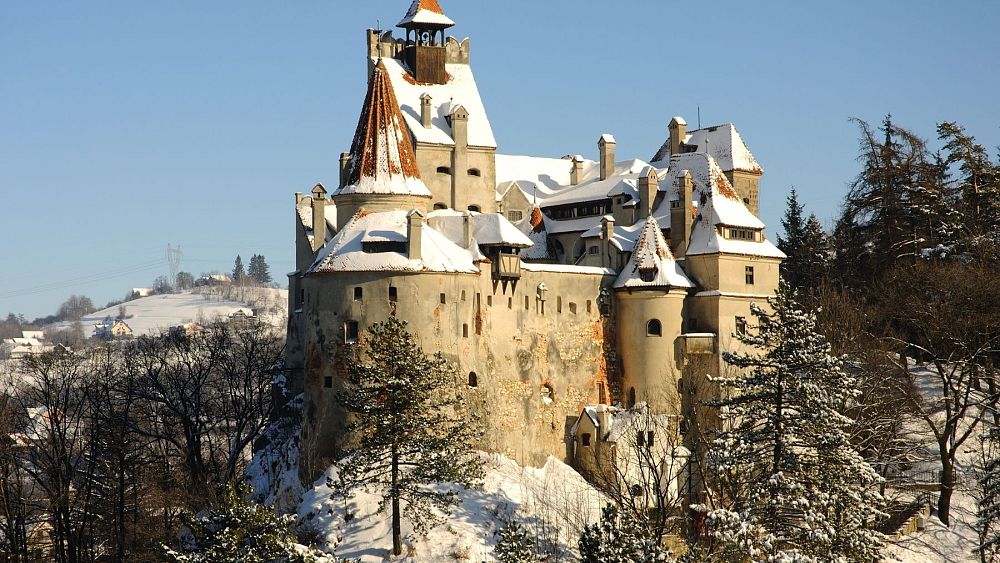