PARIS, April 26 (Reuters) – French restaurants will reopen on a phased basis and regionally, depending on the degree of control of the COVID-19 epidemic, President Emmanuel Macron announced on Monday.

French bars and restaurants have been closed since late October, when France began a second month of nationwide closure, and did not reopen in December when non-food stores were allowed to do so.

“I think we cannot reopen restaurants at the end of May or in June in the departments where the virus is still circulating a lot. Elsewhere, where (circulation) has dropped a lot, we will take a phased approach,” Macron said during a visit to a school near Paris on the first day of their reopening after a three week closure.

He said outdoor terraces of bars and restaurants would be allowed to reopen across the country around mid-May with a decision to be made in the coming days.

But he added that a full reopening of covered sites would depend on the health situation, possibly from early June to late June in areas with low rates of virus circulation.

â€œFor restaurants, we know the infection rates are higher in confined spaces, and when people are eating, singing and talking. That’s what we’ll have to try to limit for a while,â€ he said. -he declares. 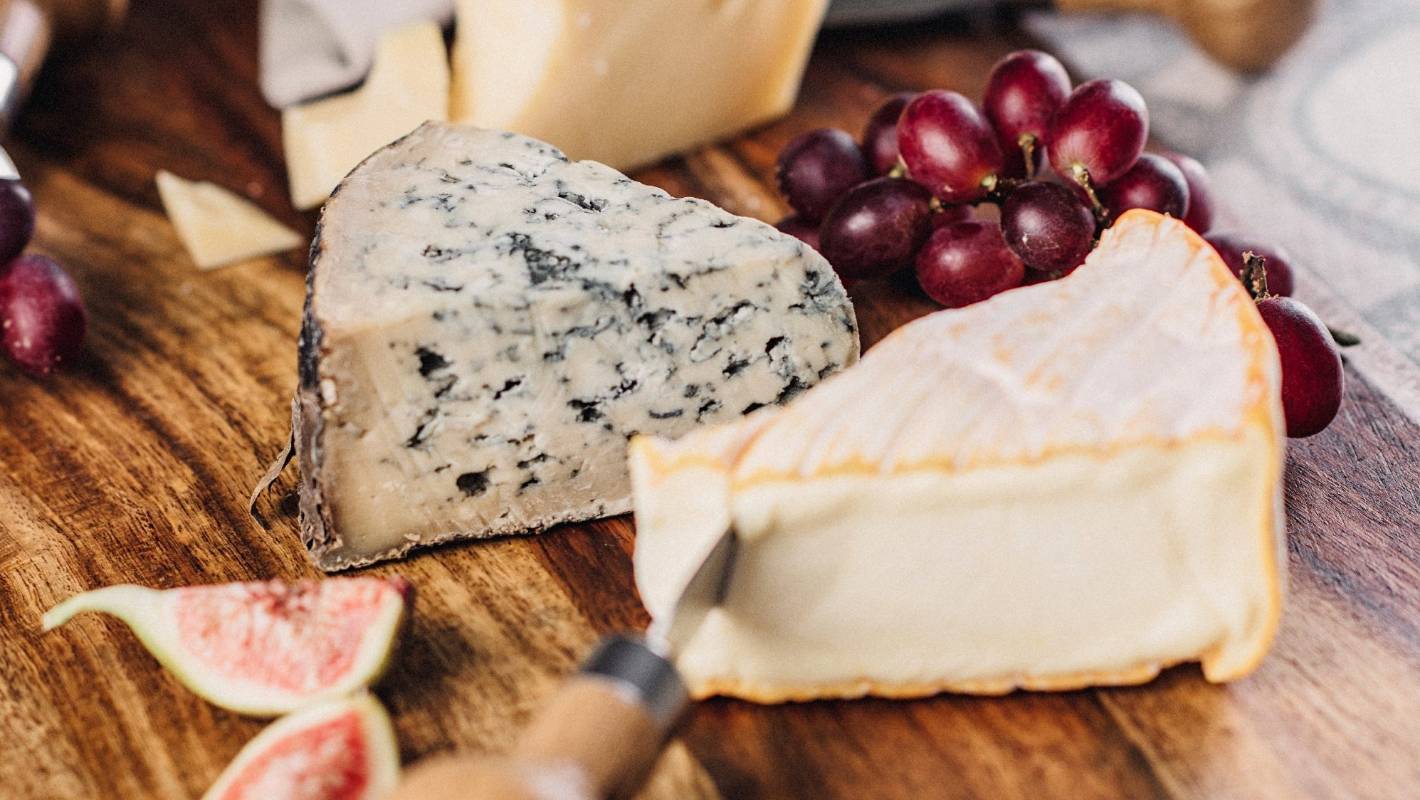 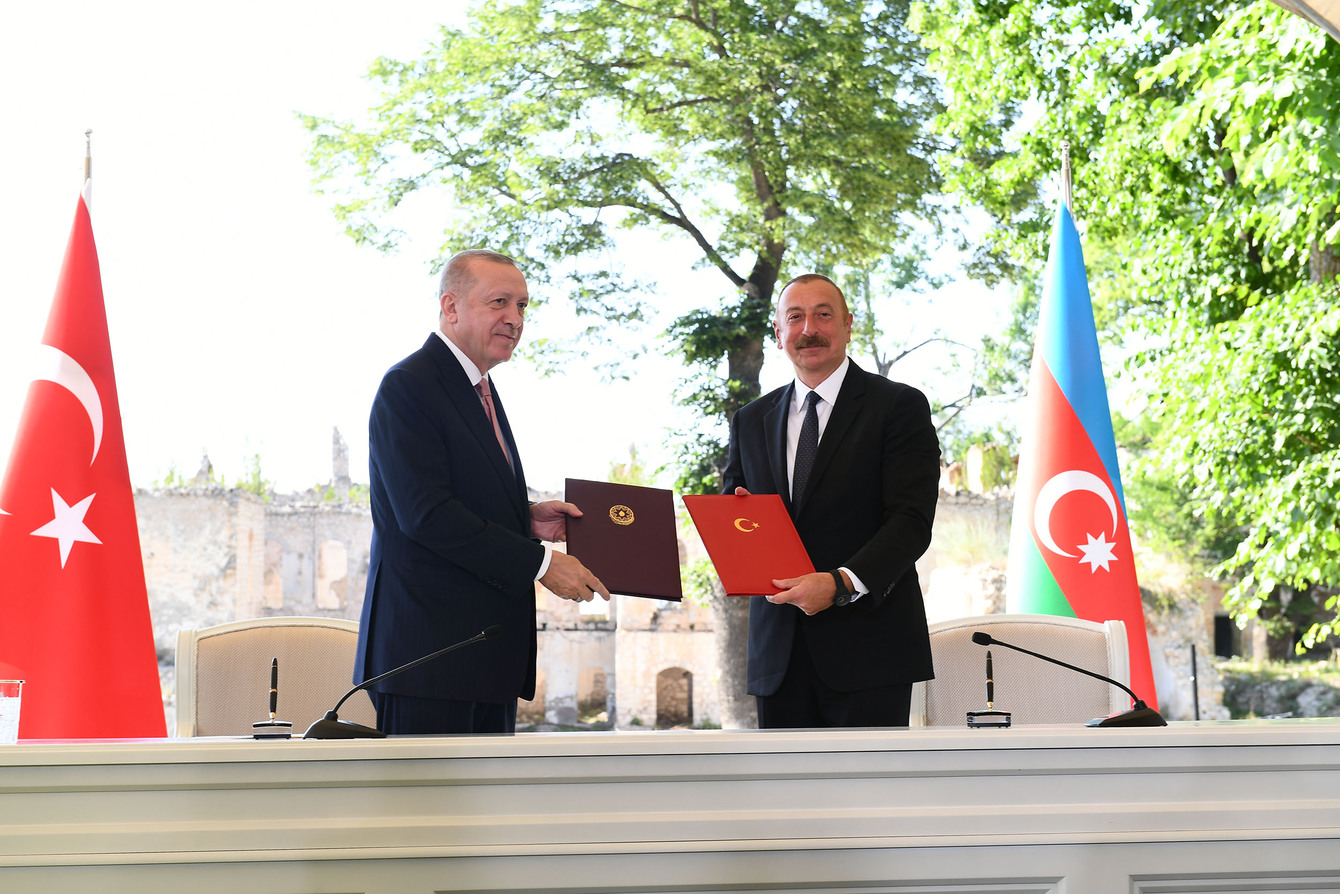