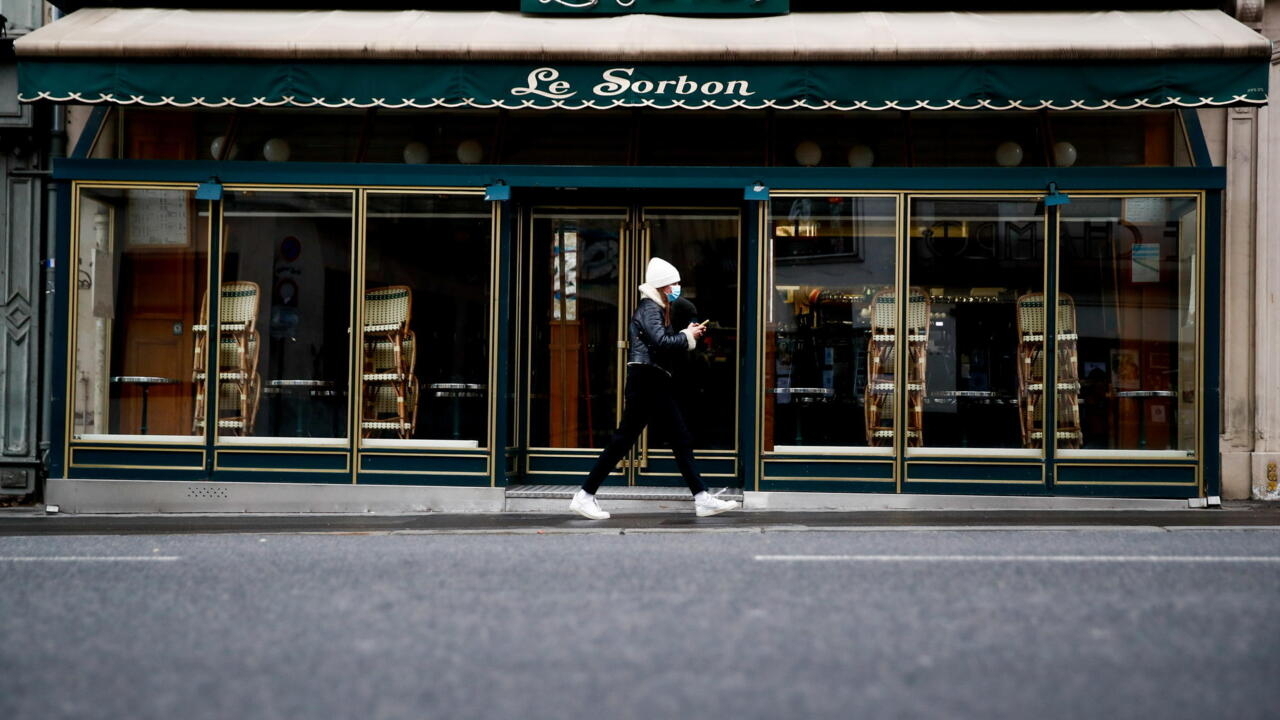 As the Covid-19 pandemic continues, FRANCE 24 stands in solidarity with industries hard hit by the crisis. After dedicating a day of reporting to the struggling cultural sector – plagued by closures of museums and cinemas and a long interruption in live performances – FRANCE 24 turns to another industry which, in normal times, is part of the raison d’Ãªtre of France: its Restaurants.

While restaurateurs in France see the horizon of the reopening of their establishments receding more and more – not expected before mid-February, Prime Minister Jean Castex said Thursday – FRANCE 24 presents French cuisine in all its forms and flavors, with reports and interviews from an industry eager to resume operations as usual.

The French food industry during the pandemic: restaurants in shock after months of forced closure

James AndrÃ© from FRANCE 24 discovers the challenges facing Parisian restaurateurs and the help they receive to avoid closing down permanently.


“It’s all about survival”: French restaurants will remain closed at least until mid-February

AurÃ©lien Pasquier has owned Cabaret Caminito for six years and opened a second restaurant just before the pandemic struck. With the Covid-19 lockdown, revenue is down 60% and the focus is on survival every day. Report by HÃ©loÃ¯se MÃ©lan, Erika Olavarria and Fraser Jackson from FRANCE 24.

â€œWe lost a lot of money,â€ says Oliver Woodhead, owner of L’Entente, Le British Brasserie, in central Paris. “And don’t forget, it came right after the general strike here in France, for two months … Paris was very deflated.” He told FRANCE 24 that the French state was “more than generous” to the restorers in difficulty during this difficult period.

Christopher Moore of FRANCE 24 is in the Parisian district of Montmartre to tell us more about the effect of perpetual uncertainty on restaurant owners as the pandemic continues.