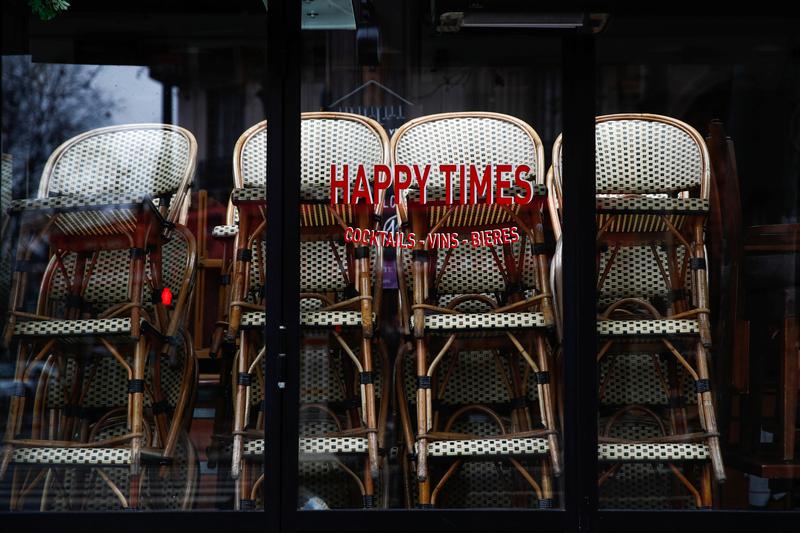 PARIS (Reuters) – French ministers told hospitality industry representatives at a meeting on Tuesday that restaurants and cafes would not reopen on the scheduled date of January 20 because the number of COVID-19 cases is too high high, said two restaurant lobby groups.

The French hotel sector had to close its establishments on October 30 due to an upsurge in infections. At the time, the government said it could reopen on January 20 if COVID-19 rates drop enough.

But France is currently reporting an average of more than 10,000 new cases per day, double the rate of 5,000 the government has set as the threshold for further easing of restrictions. (Graphic: tmsnrt.rs/34pvUyi)

Executives from the largest associations representing the hotel industry met with Finance Minister Bruno Le Maire and other senior officials.

A spokesperson for the Ministry of Finance declined to confirm that restaurants and cafes would not reopen on January 20 and made no further comment.

“We understand that we will not reopen on January 20,” said Roland Heguy of UMIH, the largest lobby group for the hotel industry in France, who was present at the meeting.

He said ministers were also unable to give a later date when restaurants and cafes could reopen.

Marcel Benezet, an executive with the pressure group GNI, whose boss was present at the meeting, also told Reuters that the reopening on January 20 was no longer on the agenda.

France’s nearly 200,000 bars, restaurants and cafes say they are in serious difficulty as a result of the closures, with some threatened with bankruptcy. They appealed to the government for more financial assistance.