Erica R. Cramer
France politics
Comments Off on Politics France: Benoit Hamon ahead of Manual Valls in the first round of the socialist presidential primary

Politics France: Benoit Hamon ahead of Manual Valls in the first round of the socialist presidential primary 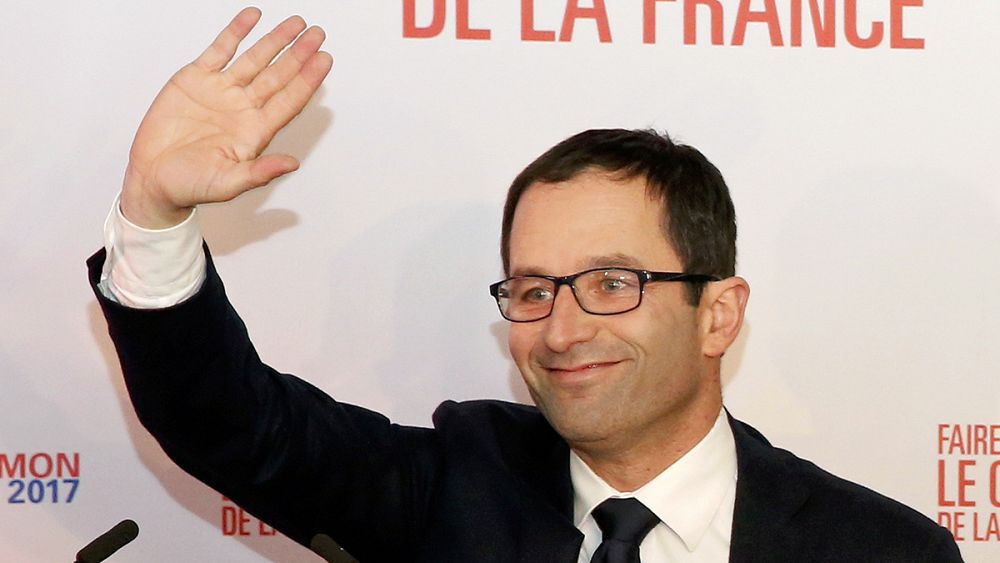 The results of the socialist presidential primary of the first tour of France show Benoit Hamon in front of the country’s former Prime Minister, Manuel Valls.

Hamon, a relative political unknown and former Minister of Education under President François Hollande, led with just over 36% of the vote.

Speaking to supporters, Hamon said: “Throughout this campaign, I have met French people all over France. The conviction that I have drawn from these many exchanges is that we must do away with the old recipes, the old politics, the old solutions that no longer work. ”

Hamon will now face Valls in a second round next Sunday to choose the Socialist presidential candidate after the former prime minister finished well ahead of third candidate Arnaud Montebourg, with around 31% of the vote.

A new campaign begins tonight. A very clear choice is now displayed in front of us and in front of you, my dear friends, between an assured defeat and a possible victory, ” said Valls.

A total of six men and one woman took part in the presidential primary, while nearly 2 million people are believed to have participated in the vote.

Whoever wins next week’s second round, however, faces an uphill battle to win the presidency for the Socialists.

Polls suggest that the ruling party in France is unlikely to win the presidential poll later this year, regardless of the candidate.

Independent candidate Emmanuel Macron, former Minister of the Economy, also figures prominently in the polls, as does the leader of the far-right National Front party, Marine Le Pen.

Primary elections held on the left and on the right are a relatively new concept in France.

The vote is open to ordinary members of the public, on condition that they declare to share the values ​​of the party and that they pay a symbolic sum of one or two euros.