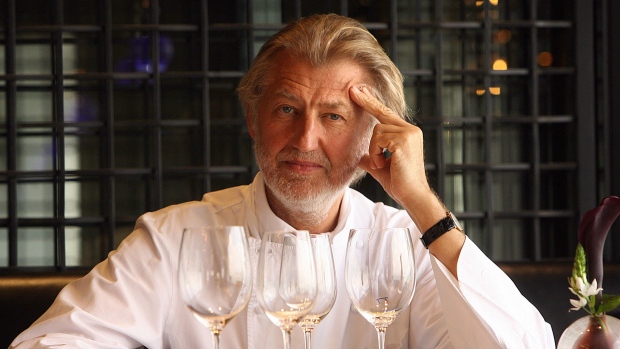 In recent years, The World’s 50 Best, organized by the British magazine ‘Restaurant’, has been all the rage in the world of haute cuisine.

In addition to obscure details about whether or not election panelists pay for their own meals, the voting system has also been criticized for being both over and under-represented in certain geographies.

Enter the magazine ‘Le Chef’, a French publication whose answer to the 50 best restaurants in the world was to survey 512 chefs with two to three Michelin stars in the world.

France dominates the top 10, with five of the places occupied by French culinary titans such as Pierre Gagnaire, Paul Bocuse and Alain Ducasse. The rest are represented by Spain, Japan and the United States, including Daniel Humm and Thomas Keller.

The results were announced this week at SIRHA in Lyon, France, a five-day food fair best known for hosting the prestigious Bocuse d’Or culinary competition.

An analysis of the top 10 chefs and restaurants on the ‘Le Chef’ list and the top-ranked dining destinations on the World’s 50 best list could also be described as a simple division of the old and the new guard. of gastronomy.

While this latest list recognizes adventurous and pioneering chefs – many of whom are younger generations – the former leans heavily on older and more established kitchen heavyweights.

Here are the top 10 chefs and restaurants, as judged by “The Chef” in no particular order:

Daniel Boulud on working in American and French restaurants